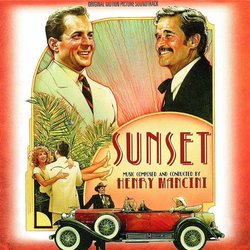 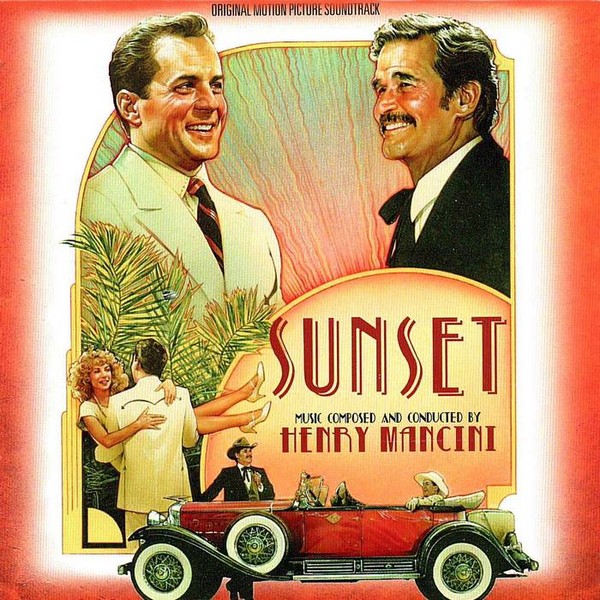 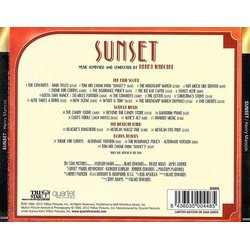 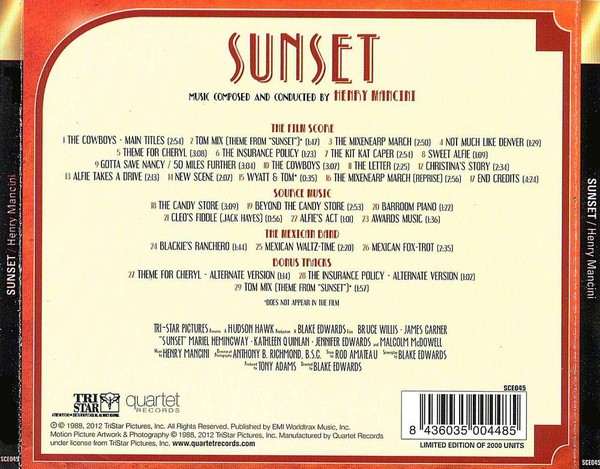 Quartet Records presents a world premiere release of the long-awaited score by Henry Mancini for the western-comedy-suspense fable about the meeting between a Hollywood star of the twenties and Wyatt Earp. The film was written and directed in 1988 by the long-time Mancini collaborator Blake Edwards. It starred Bruce Willis, James Garner, Malcolm McDowell, Mariel Hemingway and M. Emmet Walsh.

The relationship between Blake Edwards and Henry Mancini has been, is and will always be one of the most celebrated, brilliant and prolific in Hollywood history. They spent 35 years working together (except for a break of five years and three movies), collaborating on TV successes like Peter Gunn and Mr. Lucky, as well as unforgettable movies such as Breakfast at Tiffany’s, Days of Wine and Roses, The Great Race, The Pink Panther saga, The Party, 10, Victor/Victoria, etc…. But Henry Mancini always wanted to do a western, and the only “real” western directed by Edwards in his career (Wild Rovers in1971), coincided with the period in the careers of both men when they were not working together, so Jerry Goldsmith wrote the score. Mancini’s only chance to score a western was Oklahoma Crude for Stanley Kramer in 1973. Finally, in 1988 Edwards and Mancini had the opportunity to work together in a western with Sunset ... not a real western, but sort of a western ... give or take a lie or two.

Sunset represents what is probably the last great effort of Henry Mancini, his last great symphonic score, after a decade full of film music triumphs (Condorman, Lifeforce, Without a Clue, The Great Mouse Detective, The Man Who Loved Women, That’s Life!, Santa Claus, The Thorn Birds), far from the obscurity of his many (excellent) seventies scores. The music of Sunset opens with a great widescreen western theme (“The Cowboys”) and includes a lot of suspense, adventure and action music (always with the elegant Mancini touch). His melodic gift is present in the delicate “Theme for Cheryl” and the elegant melody composed for the “Tom Mix” character. The source music is also entirely by Mancini: barroom pianos for silent films, big band sounds, and Mexican music in waltz, ranchera and fox-trot style.

The album has been assembled in dynamic stereo from the three-channel stereo master tapes courtesy of Sony Pictures. The package includes a 16-page full color booklet and liner notes by film music specialist Daniel Schweiger. We are very happy that you can finally enjoy this amazing Mancini score from his final period!