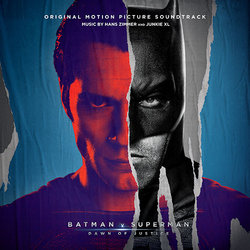 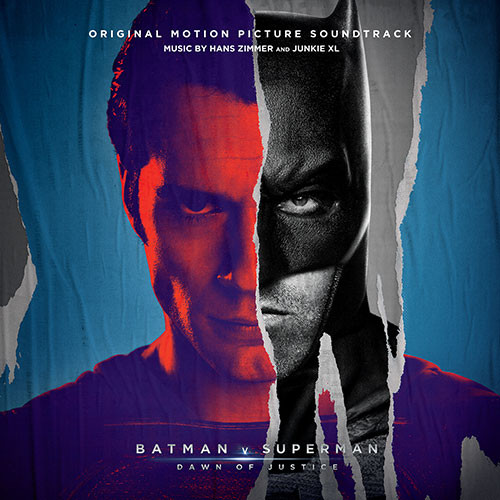 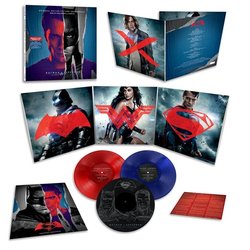 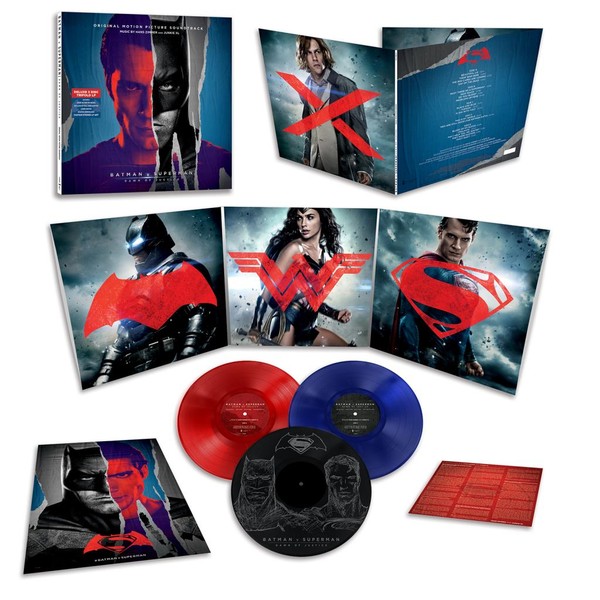 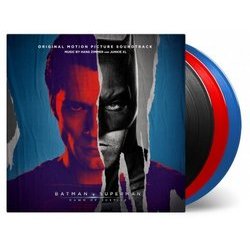 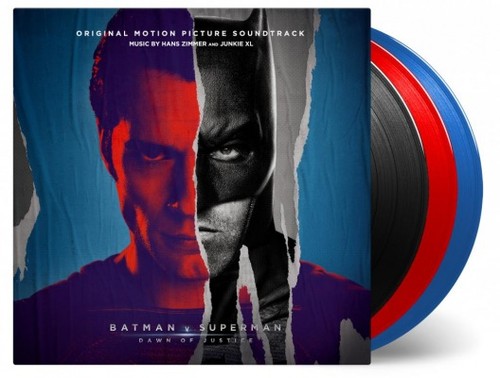 The story: fearing the actions of Superman are left unchecked, Batman takes on Superman, while the world wrestles with what kind of a hero the world really needs. With Batman and Superman fighting each other, Lex Luthor creates a new threat: Doomsday. It's up to Superman and Batman to set aside their differences along with Wonder Woman to stop Lex Luthor and Doomsday from destroying Metropolis.

The soundtrack is a collaborative effort by film composers Hans Zimmer and Junkie XL (aka Tom Holkenborg). This 3-disc deluxe vinyl set features over 90 minutes of music, five bonus tracks, an exclusive fold-out poster and liner notes from the composers. Additionally, the vinyl set features etched vinyl art and an album download card.