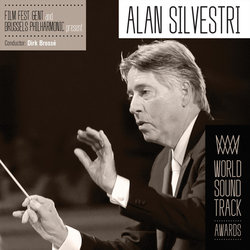 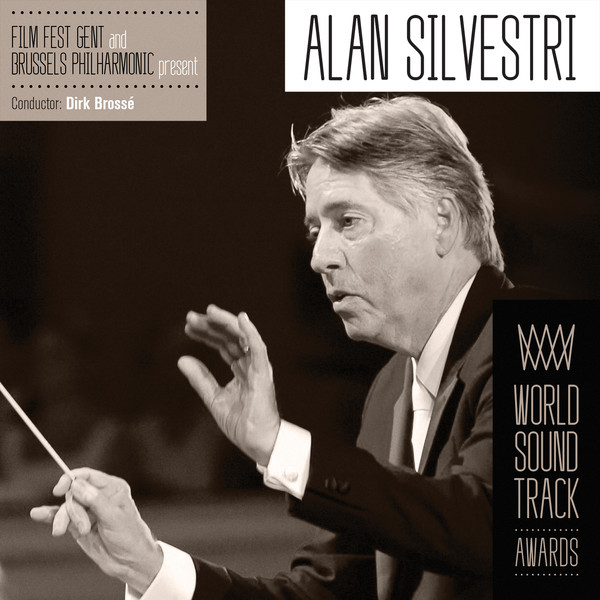 The Quick and the Dead (1995)
Alan Silvestri is the central guest of the 15th edition of the World Soundtrack Awards on 24 October 2015. Film Fest Gent annually releases an album with work the main guest of the WSAwards. So this year we are honoured to be releasing Silvestri’s best known scores from 'Back to the Future', 'Forrest Gump', 'Night at the Museum' and many others on this unique and exclusive compilation album.

The World Soundtrack Awards is honoured to be inviting Alan Silvestri, one of the most multifaceted and contemporary composers who has shown great mastery in multiple genres ranging from the subtle tunes in 'Forrest Gump' to the sweet music of 'The Polar Express' and his roller coaster driven soundtrack for 'Back to the Future'. His outstanding creativity has been celebrated internationally and he has won 37 awards and has been nominated for another 32. By selecting his best work, our album will offer the best possible idea of the importance of symphonic scoring in American Cinema and and oversight of Silvestri’s grand career.