Mad Men: On the Rocks 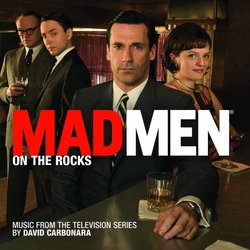 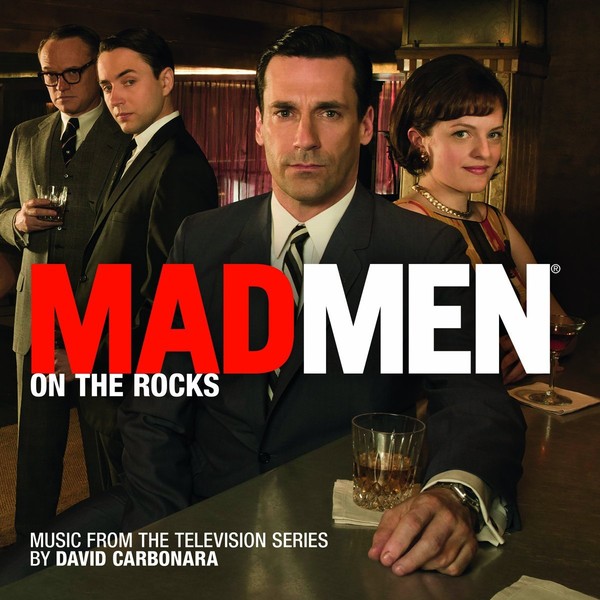 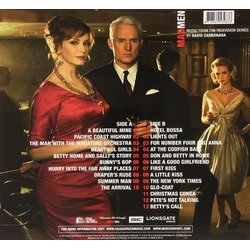 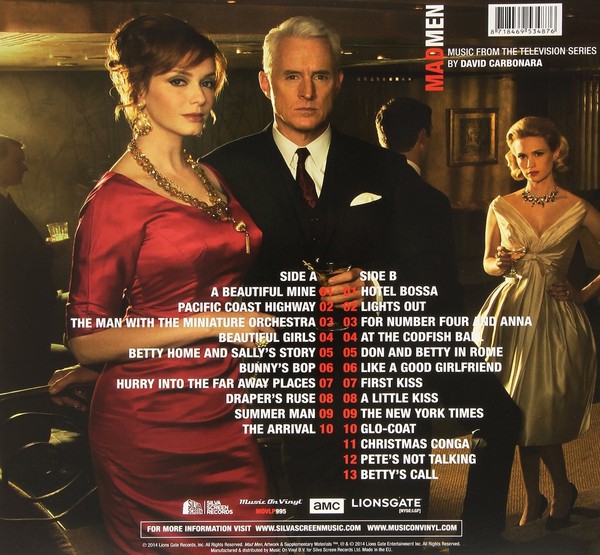 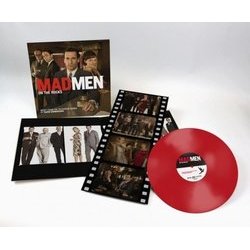 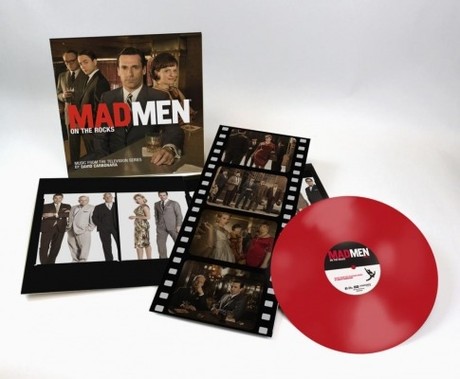 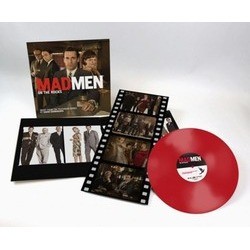 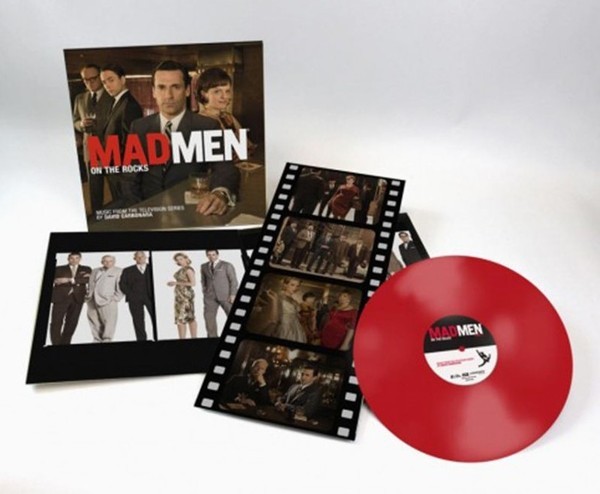 Music On Vinyl ‎– MOVLP995
Mad Men, based around the trials and tribulations of a New York ad agency in the Sixties, is considered one of the Greatest TV Shows Of All Time. The drama series stands as a colossus of contemporary television with two BAFTAS, three Golden Globes and no less than fifteen Emmys to its name.

David Carbonara's winning mix of contemporary score and period jazz delivers a distinctive sound that has become a part of the series as much as the timeless visuals and characters. The album includes 'A Beautiful Mine', RJD2's original theme from the TV series.