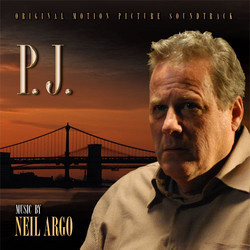 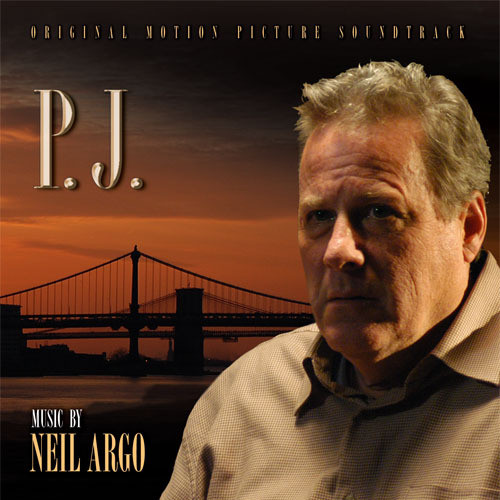 A man who has witnessed a horrific accident retreats within himself. He is brought to a hospital where the resident doctor tries to get through to him while the doctor is fighting his own life's demons and an out-of-touch supervisor who wants the man permanently committed.

The music for P.J. was written by veteran composer Neil Argo (Wild America, MacGyver, Beverly Hills 90210) who penned an elegant jazz infused, very eclectic, dramatic score that provides the perfect ambiance for both the film and New York City, where the film was shot. A truly hidden gem. NOT TO BE MISSED!

The CD is a limited edition of 300 copies and. A highly recommended score for lovers of classy music.