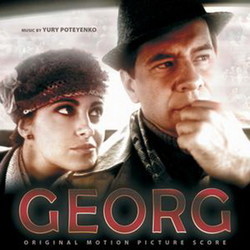 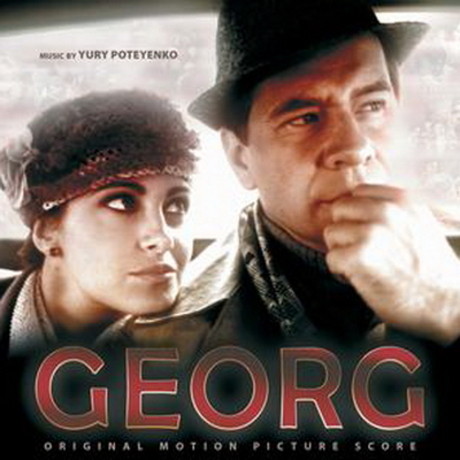 Georg Ots is one of the most famous singers from Estonia and he had just the right heritage: his father was the world-renowned tenor Karl Ots. Georg studied singing with the Estonian baritone Aleksander Arder in Yaroslavl and he later perfected his technique at the conservatory of Tallin. Ots was a welcomed performer in all the major opera houses of the former Soviet Union and he became especially popular at the Bolshoi Theatre in Moscow. One of his famous roles was the title role in Anton Rubinstein's opera The Demon (based on the once banned epic poem by Mikhail Lermontov).

Ots’ popularity culminated in 1958 with the release of the Lenfilm Studios musical Mister X, based on the Emmerich Kalman operetta Die Zirkusprinzessin. The famous singer soon took non-singing parts as well, playing the part of distinguished chronicler Balthasar Russow in the film Between Three Plagues. Ots’ success outlived his death in 1975, Russian scientists even took the initiative to name a small asteroid (3738 Ots) after him in 1997. The popular Estonian entertainer’s life was the basis of a successful musical in 2005 and this feature film, released in 2007.

Since there’s already a good deal of songs performed in Georg, Poteyenko had to create a score that could stood on its own and convey the dramatic twists and turns of the main character’s life without relying on popular melodies. As such, Ots’ career is covered by these pre-existing songs (not on this album) while the underscore is focused on his deep romance with his second wife Asta and the mistakes that turned him into a great, but conflicted artist. Covering the singer’s life from childhood until his death, the score to Georg is an intimate journey with an epic scope reserved for only the best biopics. The CD includes two period-flavored source cues as a bonus.