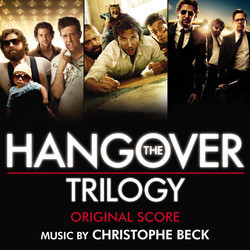 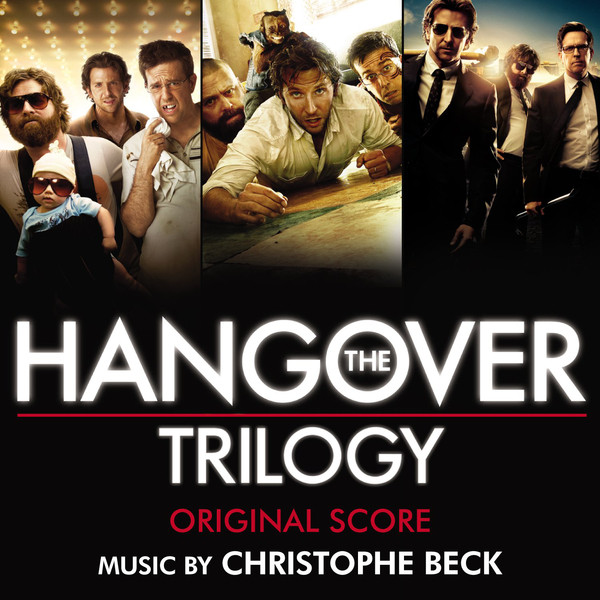 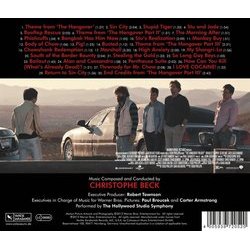 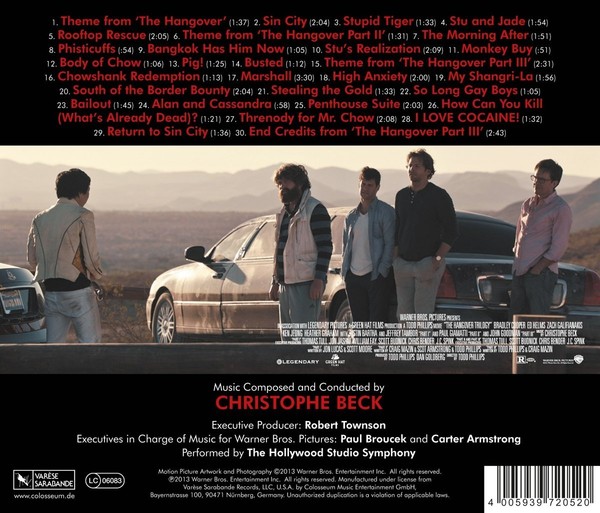 Hangover III: In the years since their first Wolfpack adventure together in 2009, Phil (Bradley Cooper), Stu (Ed Helms) and Doug (Justin Bartha) have very nearly recovered from their nights prowling the seamy side of Las Vegas in a roofie’d haze, and being kidnapped, shot at, and chased by drug-dealing mobsters in Bangkok. Still lacking a sense of purpose, the group’s resident black sheep Alan (Zach Galifianakis) has ditched his meds and given in to his natural impulses in a big way — until a personal crisis forces him to finally seek the help he needs. And who better than his three best friends to make sure he takes the first step? This time, there’s no bachelor party. No wedding. What could possibly go wrong? But when the Wolfpack hits the road, all bets are off.

One way or another ... it all ends here.

Composer Christophe Beck — who has scored every Wolfpack misadvanture along the way — has put together the best of all three Hangover scores onto one album.