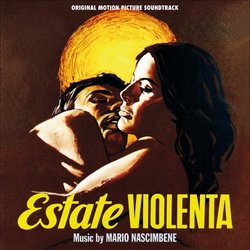 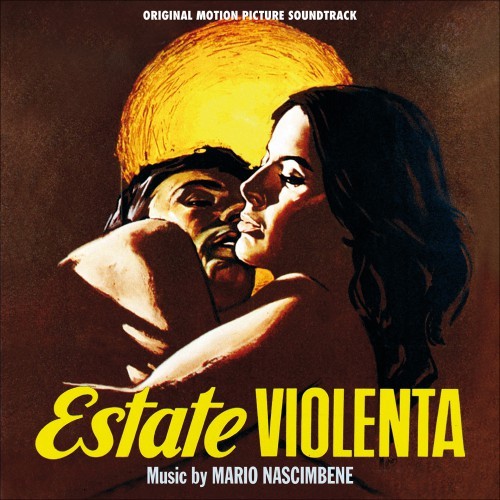 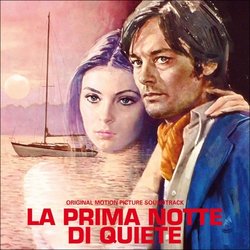 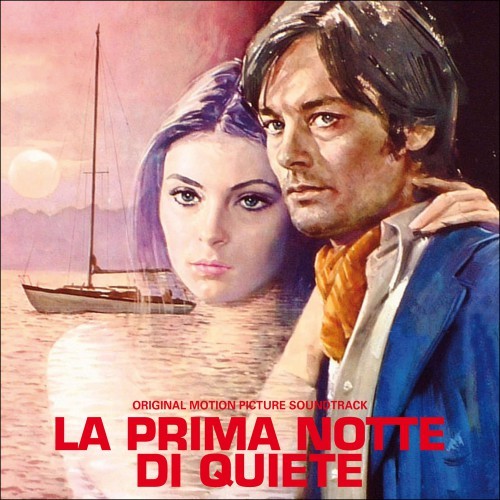 Estate violenta marked the first mature collaboration between director and composer. The powerful coming-of-age war drama follows the lives of carefree teens from the seaside resort Rimini which is just starting to get a taste of World War II. Young draft dodger Carlo finds love in the unlikeliest of place as he hooks up with Roberta, a war widow who makes him reconsider his life choices. Nascimbene’s score is one part stirring battle music, three parts beautiful love themes for Carlo’s relationships with three different women and a host of colorful source cues played at the summer night parties of Rimini. Teddy Reno’s cover of the Brown/Freed standard “Temptation” is also included on the disc.

La prima notte di quiete stars Alain Delon as a disgraced professor whose moving to Rimini doesn’t improve his life - he soon relapses into his old gambling habit and starts an affair with an underage girl... Nascimbene’s score is not only a great film score, it’s also a great jazz album featuring trumpet player Maynard Ferguson and tenor saxophonist Gianni Basso performing great solos and even dueling each other in some of the best cues of the score. Though relatively short, it’s the whole score Nascimbene recorded for the film (the performances were cut up and tracked into the movie).

Both scores have been released before, but the new presentation offers several advantages. Only seven cues from Estate violenta was released in the original RCA EP program, and the same program was reissued by CAM on CD in the early nineties alongside other Nascimbene scores. Our release present the complete score for the first time, including every note Nascimbene recorded for the film. While La prima notte di quiete had been released on LP and reissued on CD only in Japan almost tweny years ago, the Japanese CD is a rare import and very hard to come by.

Mastered by Claudio Fuiano from first generation master tapes, courtesy of Gruppo Sugar. The package includes a 12-page booklet with liner notes by Gergely Hubai, who discuss the careers of both filmmakers, the films and the scores alongside stills and artwork from both pictures.