The Flash: Season 1
The Flash Vs Arrow Part I 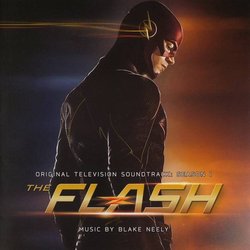 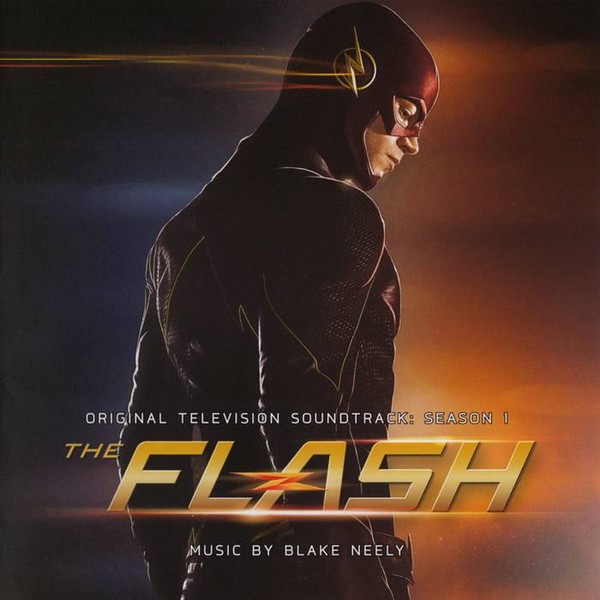 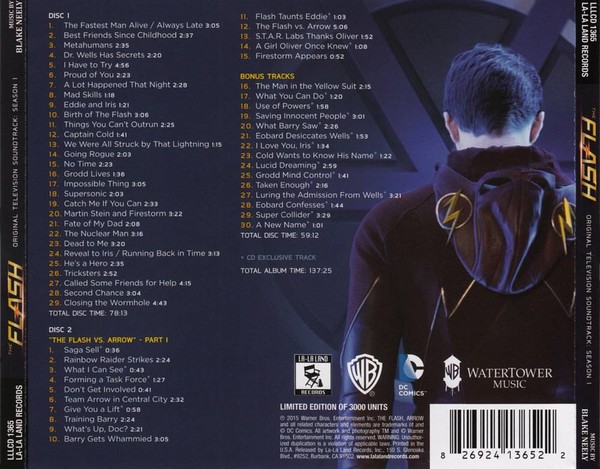 La-La Land Records, DC Comics and Warner Bros. Television presents the original score to THE FLASH, a 2-CD collection of thrilling score music tracks from the debut season of the smash hit television series THE FLASH, starring Grant Gustin, Candice Patton and Danielle Panabaker. Acclaimed composer Blake Neely (Arrow, The Wedding Date, Everwood, The Mentalist) supports the stupendous adventures of the lightning-fast superhero with an intense musical soundscape that has a power all its own. Mr. Neely has assembled the best season one moments for this stunning compilation, including Part 1 of “The Flash vs Arrow,” as well as an array of exciting bonus tracks. Produced by the composer, mastered by Stephen Marsh and sharply art-designed by Dan Goldwasser, this special release contains additional music not available for digital download and is limited to 3000 units. A must-have for all superhero and film/tv music enthusiasts!