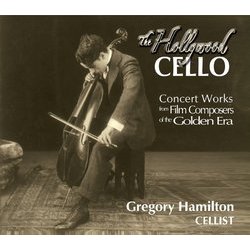 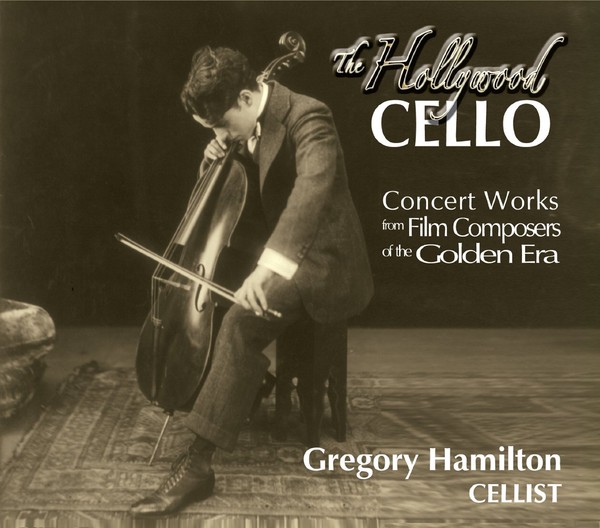 One day, as we were searching for duos to play together, my wife and I discovered a sonata for viola and cello by Mario Castelnuovo-Tedesco. It had been published almost 50 years ago and there were only a few copies to be found in libraries around the world. Reading through the piece, we realized its significance and wanted to give it the attention it deserved. At about the same time, I was planning my first commercial recording and decided to include a movement from this piece. Little did I know that when Tedesco wrote the viola and cello duo he was living in California in the midst of a successful career composing music for over 200 films! In my research of Tedesco and his fellow Hollywood film composers of that era (the 1940s and 1950s), I discovered that the majority were European, not American, and that many had built successful careers as composers of serious classical music before coming to the United States to write music for movies. Offering concert works by film composers of the Golden Era, I thought, would make an interesting collection for a CD. The Golden Era of American cinema - the end of silent filmmaking to the early 1960s - took place during a time when European and American history converged, especially in the arts. These Europeans were primarily refugees from the years leading up to and during World War II, many of them German and Austrian Jews. In the film industry, screen stars Peter Lorre, Hedy Lamar, and Paul Henreid, writer Billy Wilder, and the directors Fritz Lang and Erich Pommer are just some of the famous names that worked together in the German cinema, only to leave their homeland when their work was censored and it became unsafe for them to stay. The same circumstances existed for composers. Some found a new and unexpected career in Hollywood, which meant sacrificing some of their accustomed autonomy in order to work within the more controlled environment of Hollywood film. With the amount of time and research that went into this recording project, there are many people to recognize. First and foremost, I am grateful to Kate, my wife, for recording with me and helping at every stage of the process, my daughters Samantha (choosing edits), Olivia (choosing artwork), and Kiki (giving her opinions on everything), my father for his patience during the recording sessions, and my mother for all her insight and editing help. I appreciate the opportunity to collaborate with a brilliant sound engineer, Charles Szczepanek, and to an equally gifted artist, Leanne Koonce, both of whom I was lucky to find. I also recognize my student Kyra Sommerfeld, whose research was tenacious and thorough, and wish to thank my friend and fellow cellist, Hans van Ditmarsch, for his editing advice. I am thankful as well for the support and guidance I received along the way from my Concordia College colleagues Jay Hershberger, David Worth, and Russell Peterson. Finally, I wish to offer my deepest gratitude to the relatives and estate trustees of the composers featured on this CD, especially Kathrin Korngold Hubbard, Dina Ormenyi, and Lawrence Weschler. A big thank you goes to Rhys Thorn, librarian at the University of Otago, for ordering music and corresponding with these estates. Special thanks goes to Provost Mark Krejci and Concordia College, whose sponsorship was invaluable to this project.