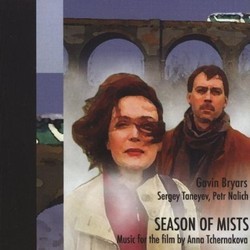 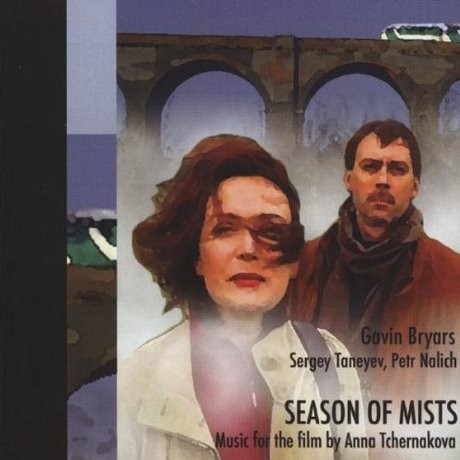 This album is the soundtrack to Season of Mists, an Anglo-Russian film production for which
Gavin Bryars wrote the music. The film is by Russian director Anna Tchernakova and was filmed
in London, Moscow, and rural Leicestershire. This disc provides a rare example of Bryars film
music, which evolves from the Taneyev trio in a series of meditations and variations. Performers
closely associated with Bryars work perform the music, and the soundtrack also includes music by
the Russian singer/songwriter Peter Nalitch.