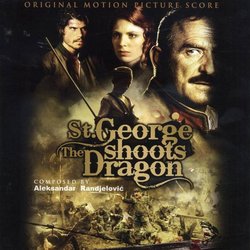 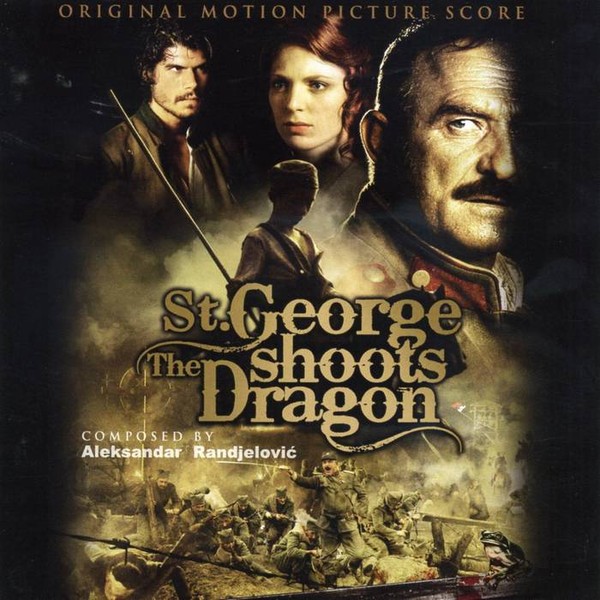 St. George Shoots the Dragon (Sveti Georgije ubiva azdahu) is the most expensive Serbian movie ever made and also the country's official submission to 82nd Academy Award in the category of Best Foreign Language in 2010. The story by Dusan Kovacevic is a war drama that takes place between the First Balkan War of 1912 and the outbreak of World War I in 1914. The story also covers the Battle of Cer, the first allied victory of the conflict. The story takes place in a small village near the Sava where the community is divided between able young men ready for battle and disillusioned, crippled veterans back from the Balkan war.

The strong animosity between the two groups is reflected in the film's central love triangle between the strict village gendarme Dorde, his wife Katarina and the young disabled war veteran Gavrilo, who had been engaged to the girl but was sent off to war before they could get married. When he returns with his arm lost, he also loses his will to live - but the friction between the two is still pretty much alive. When the healthy men are taken away to war, it seems Gavrilo and Katarina may get a second chance at true happiness...

Composer Aleksandar Randjelovic is one of the busiest composers of the Balkan with several Serbian and now international productions to his name. He graduated from Faculty of Dramatic Arts in Belgrade (University of Arts in Belgrade) in Sound Design and Recording. Randjelovic started his film music career as an assistant to Goran Bregovic, the regular collaborator of director Emir Kusturica. His other credits include Travelator by Dusan Milic (together with music from Dieter Meier of the Swiss electronica band ôYelloö) and the Dreamcatcher video game Genesis Rising (also available from KeepMoving Records).

The music for St. George Shoots the Dragon is the result of an intense two and a half months long working period. Despite this being a war drama, brass and percussion is kept to a minimum in order to focus on the more emotional drama, the love between Gavril and Katarina. The violin solos are performed by Ksenija Milosevic, but thereÆs one particular cue where the violin tune is performed by a guitar player to represent how the musicians on the front were sometimes amateur, yet managed to inspire the soldiers to the very end. A deep and melancholic score, this CD is recommended for anyone interested in some old-fashioned orchestral melodrama.
'St.George Shoots The Dragon' Original Motion Picture Score
Limited Edition of 500 copies
Label: KMRCD 019
Date: 2010
Tracks: 29
Time: 42'30

+ bonus cd (video game soundtrack 'Genesis Rising' ) will be sent to anyone who buys 'St.George Shoots The Dragon' cd.