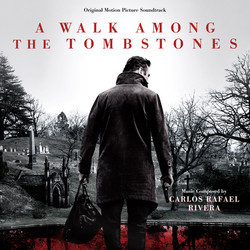 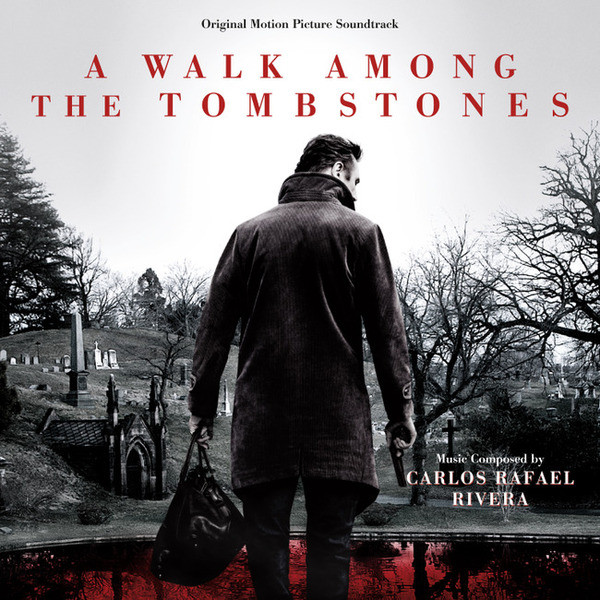 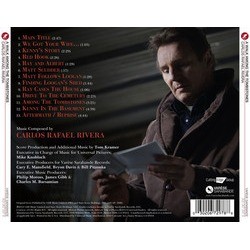 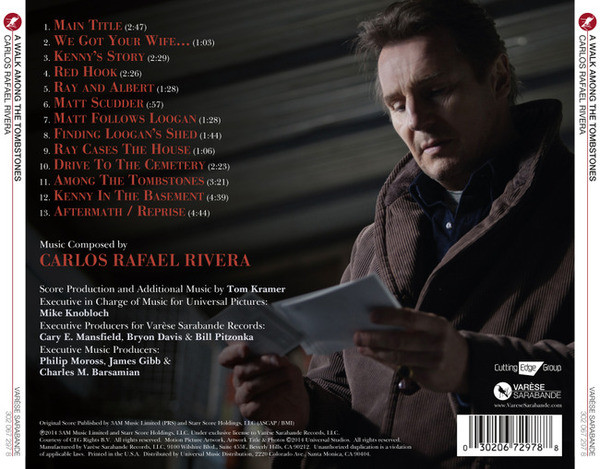 A Walk Among the Tombstones is based on a novel by Lawrence Block. It was directed and written by Scott Frank. The Film stars Liam Neeson, Dan Stevens, Boyd Holbrook, Ruth Wilson and Sebastian Roché.

CARLOS RAFAEL RIVERA is a protégé of Randy Newman, and is an award winning composer whose career has spanned several genres of the music industry. He has performed onstage as opening act for The Who at the Hollywood Bowl, while his guitar work includes performances on feature soundtracks (Crash, Dragonfly); studio sessions for Island/Def Jam, and Universal Records; as well as ABC's Scrubs, MTV, and VH-1.