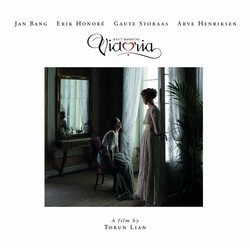 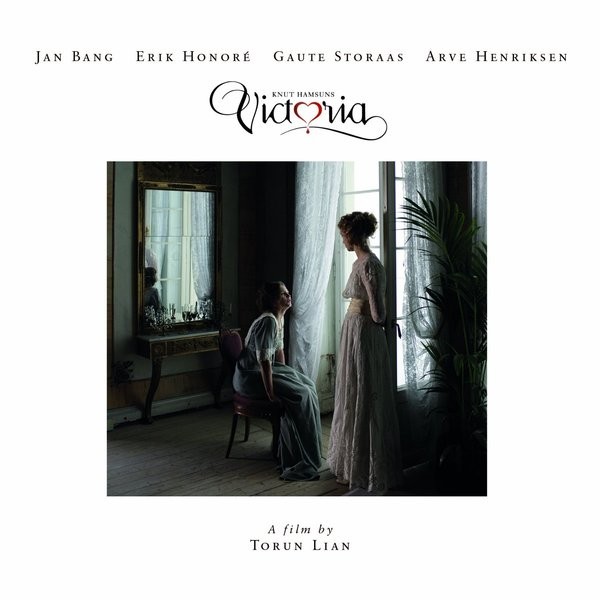 he Norwegian musicians Jan Bang, Erik Honoré, Gaute Storaas and Arve Henriksen have composed the music for the film 'Victoria', based on Knut Hamsun's novel. They have also performed and produced the score, which features the pianist Tigran Hamasyan, the guitarist Robert Jürjendal and the Bratislava Symphony Orchestra conducted by David Hernando Rico.
The film is directed by Torun Lian and the main actors are Jakob Oftebro, Iben Akerlie and Bill Skarsgard. The compositions - ranging from outright originals to the reimaging of Schubert - are evocative, haunting, never over-imposing on the listener; yet, unlike many film scores, are an utter joy to listen to independently of the film. Gaute Storaas's orchestration of the score is beautifully executed, and features Tigran Hamasyan often taking the centre stage on piano, while the Bratislava Symphony Orchestra adds a spellbinding touch that renders the music timeless.