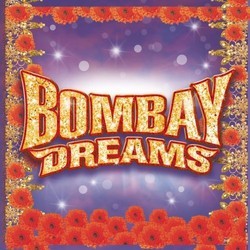 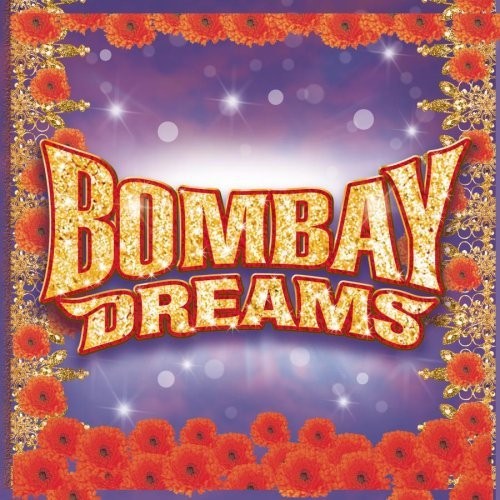 Just when you thought Andrew Lloyd Webber was stuck in a rut, he pulls off a new success. But maybe the reason Bombay Dreams is so lively is that Lloyd Webber only acted as a Svengali producer, helping Indian composer A.R. Rahman (Lagaan) make his debut on Western stages. And that move proved to be inspired.
Indeed, at a time when many people complain that new musicals have become dreary and have lost all sense of fun, Lloyd Webber imported talent from the one place where entertainment for entertainment's sake is still alive and well: Bollywood. The Indian film industry cranks out hundreds of movies every year, a huge number of them deliriously gaudy musicals, and so it was a natural resource to mine. The plot of Bombay Dreams is on par with your usual musical-theater fare, but the songs are unlike anything ever heard on Broadway or the West End. Sure, the lyrics by Don Black (Sunset Boulevard) flirt with sheer idiocy, but the music that surrounds them is so irrepressibly lively that you'll simply focus on it and it alone. Borrowing both Indian (ragas) and Western (electronic dance music) elements, Rahman and his co-producer, Marius de Vries (who's worked with Björk), have come up with a delicious musical treat.