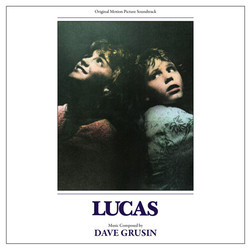 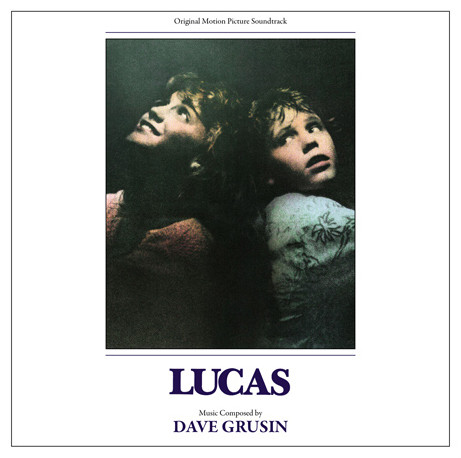 One composer who has had so very few releases in recent years is Dave Grusin. A legendary pianist and the composer of the much-loved scores for On Golden Pond, My Bodyguard and The Goonies, GrusinÆs absence from the scoring stage has been one of the more lamentable aspects of modern film music.

For this special release we take a look back to a charming film and score from 1986. Lucas starred Corey Haim, Kerri Green, Charlie Sheen, Courtney Thorne-Smith and Winona Ryder in a coming-of-age high school comedy with heart. The film, directed by David Seltzer, was recently included on Entertainment WeeklyÆs list of the 50 best films about high school, where it placed #16.

For the film, Grusin composed one of the most touching synthesizer scores of the era, capturing the emotion and angst of young love and growing up.

This specially discounted CD marks the 20th anniversary of one of the most fondly remembered films of 1986.