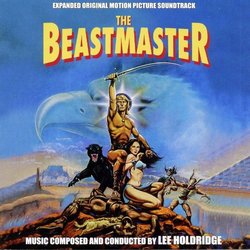 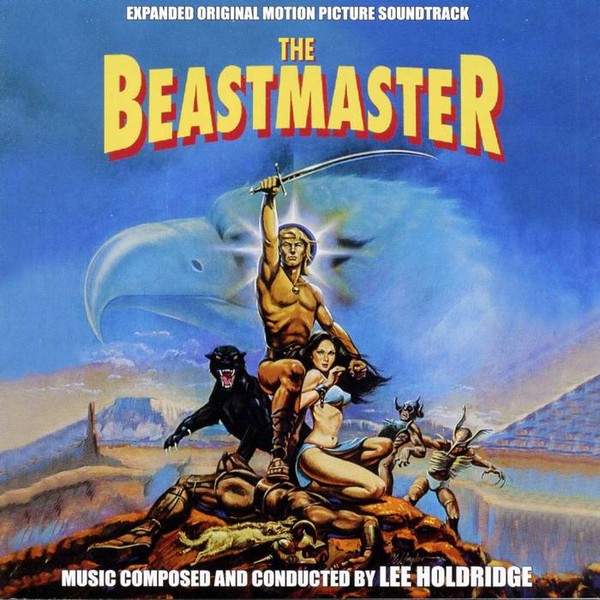 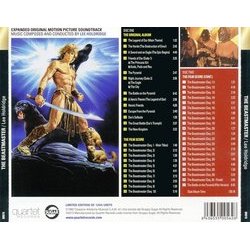 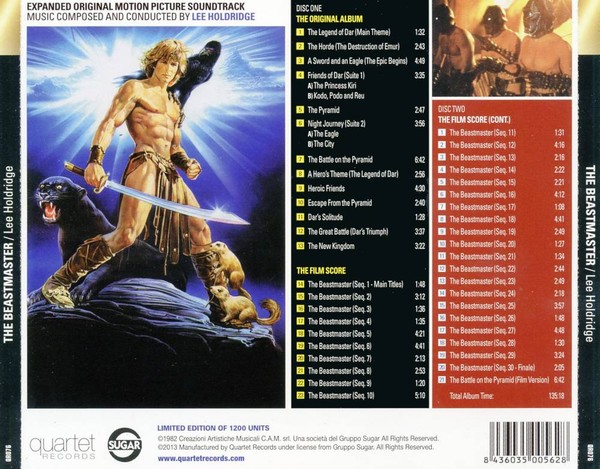 Recorded in Rome with members of the Orchestra of the Academy of Santa Cecilia and the Radio Symphony, Holdridge provides an incredibly powerful and exciting score dominated by an epic main theme. The score also features a beautiful love theme, fierce action cues, adventure music and dark and mystical passages.

The first score album for The Beastmaster was released by Varèse Sarabande in 1983. It was subsequently reissued by CAM Records, and as a promotional album paired with music from Holdridges TV score to Beauty and the Beast. The album underwent some modifications along the waymost notably, the addition of Holdridges dramatic re-write of the climactic The Battle on the Pyramid. It is the revised program that appears here.

Quartets expanded score assembly was created from the surviving first-generation CAM master tapes, vaulted in mint condition at Gruppo Sugar, and differs from both the original album and the music as heard in the film. The assembly features much music that was cut from the film, as well as several alternate takes and compositions. The score is presented in film order, as originally conceived by Holdridge.

Mastered by Claudio Fuiano, the package for this deluxe edition includes a 20-page full color booklet with liner notes and track-by-track analysis by John Takis.