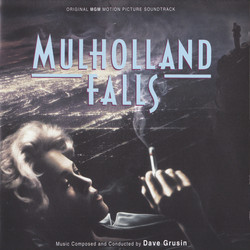 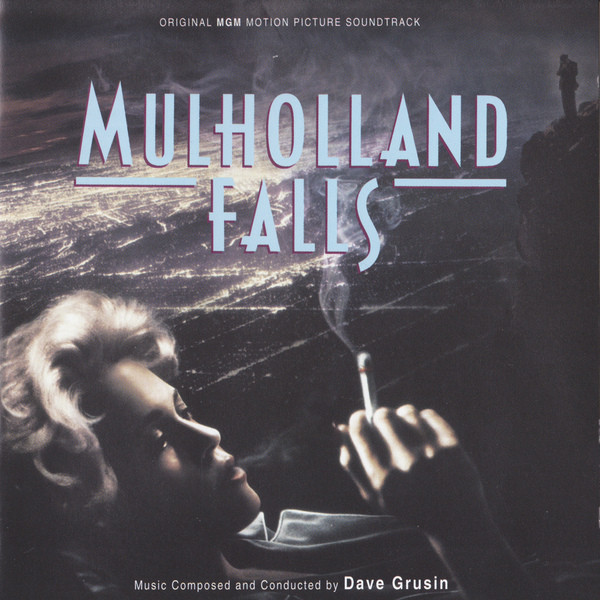 THIS ISN’T AMERICA, THIS IS LOS ANGELES

Sometimes it’s just timing. Sometimes it’s just the luck of the draw. In 1996, an LA film noir called Mulholland Falls was released. Very much attempting to tap into the feel of the film Chinatown, it received some good reviews and some bad reviews; but not many people in 1996 cared to see a period LA film noir set in the early 1950s, despite its excellent cast, which included Nick Nolte, Chaz Palminteri, Jennifer Connelly, John Malkovich, Melanie Griffith, Chris Penn, Michael Madsen, Andrew McCarthy, and Treat Williams, as well as small roles played by Bruce Dern, Louise Fletcher, Rob Lowe and William Peterson. One year later, LA Confidential opened, and suddenly a period LA film noir set in the early 1950s was all the rage with audiences and critics. It’s interesting to think about what would have happened if the two films had come out in reverse order.

Mulholland Falls was loosely based on a real-life group of LA policemen known as the “Hat Squad” who pretty much did things as they pleased in the days long before the Miranda decision. It also concerned itself with secretly filmed incriminating lurid movies, the A-bomb testing in Nevada, and a mystery rife with cover-ups and secrets and immorality lurking around every corner. In other words, business as usual for an LA noir. Roger Ebert really liked the film, saying, “This is the kind of movie where every note is put in lovingly. It’s a 1950s crime movie, but with a modern, ironic edge.” The Los Angeles Times’ Kenneth Turan also liked it, and said, “Mulholland Falls combines a vivid sense of place with a visceral directorial style that fuses controlled fury onto everything it touches.”

The film disappeared quickly, but developed a cult following from its many cable showings and various video releases. Seen today, it is a moody, evocative, well-paced noir, with a powerhouse cast – and a lot of what works about the film can be traced to its score by Dave Grusin. Not only does his music do everything that film music is supposed to do, i.e. propel the film, establish its moods, define its characters, and illuminate its story, but apart from the film it is a great listening experience – its themes are beautiful and memorable, exciting and melancholy, mysterious and smoky and intoxicating. In fact, it’s one of the best noir scores ever written, and right up there with other classics of the post-1970s noir scores, Chinatown (Jerry Goldsmith), Farewell, My Lovely (David Shire), and LA Confidential (Goldsmith again).

The score to Mulholland Falls was issued on CD concurrent with the film’s release, on Edel. That CD presented about thirty-eight minutes of score and the classic song “Harbor Lights,” sung by Aaron Neville (who performs it on camera in the movie). That release has been long out of print and brings pricey collector prices. For this release, we’ve gone back to the original two-track mixed masters and discovered quite a nice number of cues that were not on the original Edel CD. So, for the first time we are presenting the complete score to the film, in film order (the original CD is, for the most part, in film order and is very well sequenced, but the missing cues are really good and really give the score a cohesive quality that is quite addictive), along with an alternate version of the main title.

Dave Grusin is a master film composer, and Mulholland Falls is right at the top of his prodigious output. So, just surrender yourself because there’s no way not to be caught in the spider web of its sinuous, silky musical world; a tone poem of doomed romance, conspiracy, and an LA that doesn’t exist anymore.