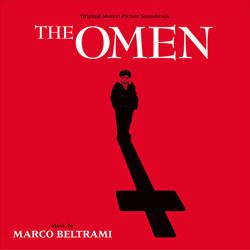 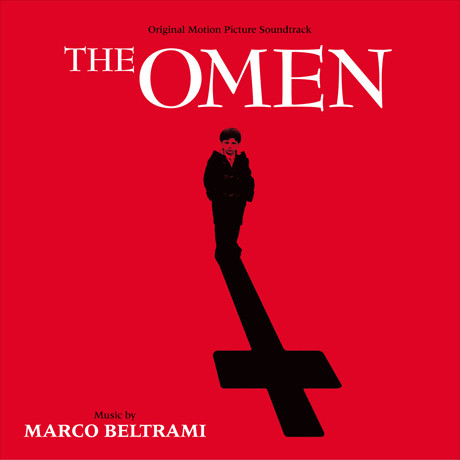 If underplaying the more upbeat material works, then underplaying the music accompanying Damien's dark deeds somehow stops the score ever taking off. For example, The Nanny's Noose has very little momentum in the buildup and the dramatic payoff of dissonant horn chords doesn't seem all that shocking. Having said that, Damien's Tantrum captures some of the mania of the moment with one of the score's few flirtations with the chorus (presumably a conscious choice to use it sparingly). However, many of the cues contain rather more familiar tracts of low end rumbling, although admittedly they do develop more effectively than in the hands of many of today's young horror composers. In that regard, Beltrami is more of a seasoned pro and at least has a decent amount of development as a composer behind him. Comparisons with the original aside, Beltrami's Omen has enough fine moments to be recommendable, but it just doesn't have the unnerving sense of apocalyptic destiny to it one might expect. Above average for the genre, but rarely much more.