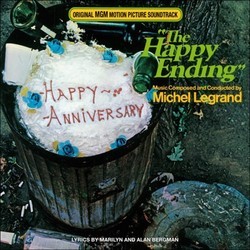 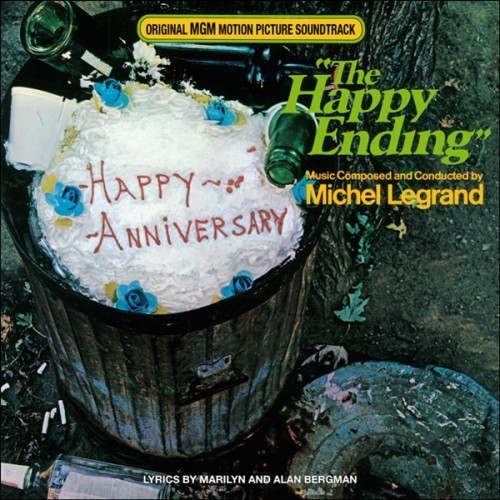 A double CD with the 112 musical minutes composed by Michel Legrand for Richard Brookss classic, starring Jean Simmons, who was married to Brooks at the time. In The Happy Ending (1968), Legrand gave the director an elaborated, assorted, enthusiastic and complex score which worked as a connecting thread for this story about marriage failure. This is one of Legrands greatest classics and one of the Sixties best soundtracks where the beautiful song What Are You Doing the Rest of Your Life?, sung by Michael Dees, stands out among another good pocketful of songs, all of them with lyrics by Alan and Marilyn Bergman.

Having been available before in a very limited Film Score Monthly release (The MGM Soudtrack Treasury, FSM Box 03) which quickly sold out, this is a new opportunity to own this Michel Legrand masterpiece. Keeping FSMs meticulous production, this new edition includes a 20 page booklet with many color stills from the film and the liner notes by its original producer, Lukas Kendall.