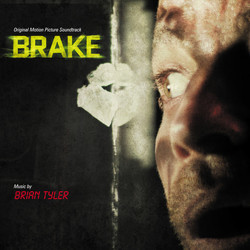 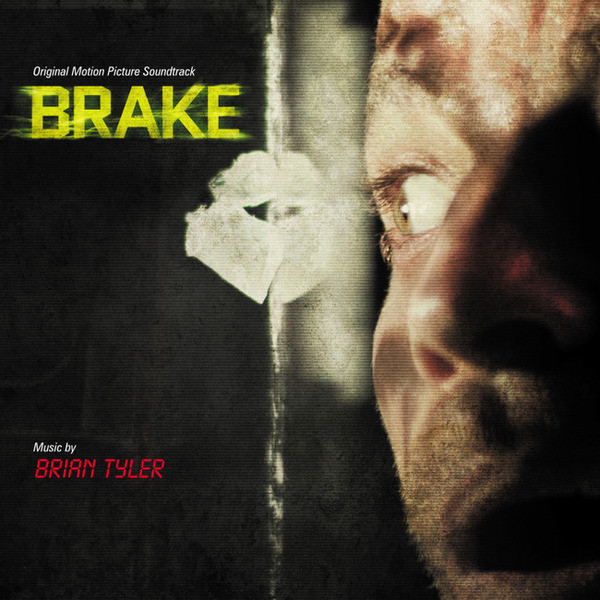 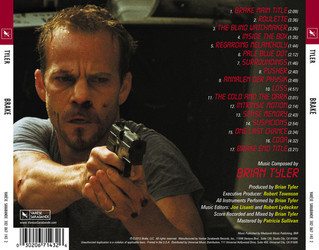 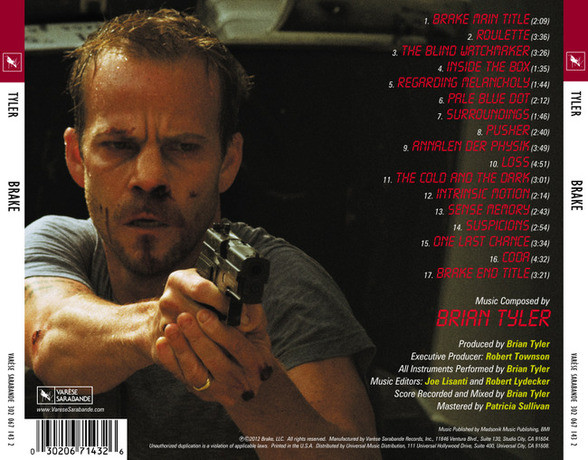 Jeremy Reins (Dorff) is about to have a very bad day. He wakes up in total darkness, confused and disoriented. The only light comes from the blood-red digital numbers ticking away above his head. Jeremy quickly realizes he's in trouble. It's hard to breathe. He can barely move. And no one will answer his cries for help. Then he hears the sound of an engine and it all becomes clear he's trapped in the trunk of a moving car.

As his captors reveal themselves and their motives, Jeremy realizes he won't be set free until he gives up the whereabouts of 'Roulette', a secret location where the U.S. President is taken in the event of a terrorist attack.