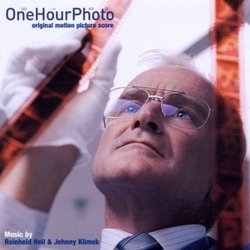 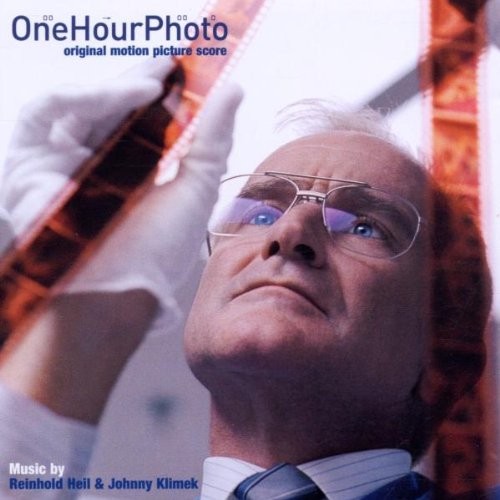 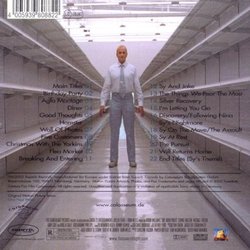 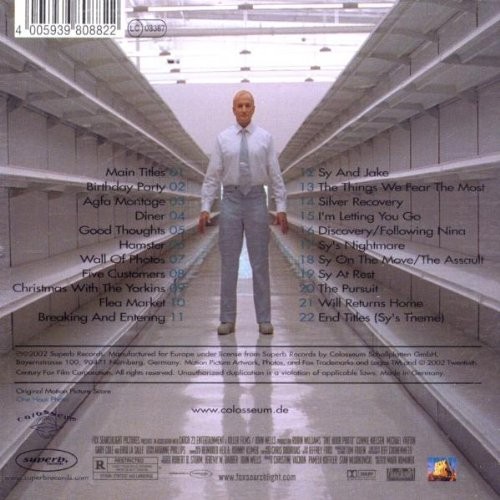 ONE HOUR PHOTO is a thriller of a different sort. Robin Williams portraying a lonely and obsessive film developer in a photo shop gives us an unexpectedly honest look into the mind of a stalker who perceives himself as anything but.

The story develops around Sy Parrish (Williams) and his involvement in Nina (Connie Nielsen) and Will (Michael Vartan) Yorkins` and their son`s life, through years of developing their family photos. Sy quietly adopts the Yorkins as his own family, and what starts as a benign fixation is slowly revealed as much more in subtle but twisted examples. Tension starts to build slowly and deliberately when Sy discovers a dark secret in Will Yorkins` past. He then takes on a creepy and malevolent character, bent on destroying this perfect family. In his most brilliant role Williams` cold ambiguous manner coupled with Romanek`s stark visual style leave the viewer unsettled and unsure of what to expect next from the film.

The score, composed by Reinhold Heil and Johnny Klimek, is unsettlingly haunting and disturbing. The use of the music, symbolism and lighting keeps the viewer intrigued right up through the last frame.

Mark Romanek, who has produced avant garde videos for Madonna`s Bedtime Stories, paces this film with master precision, giving us standing attention to his subject and where he wants us to go.