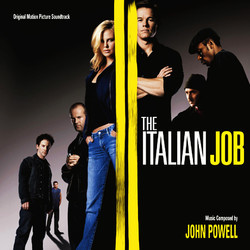 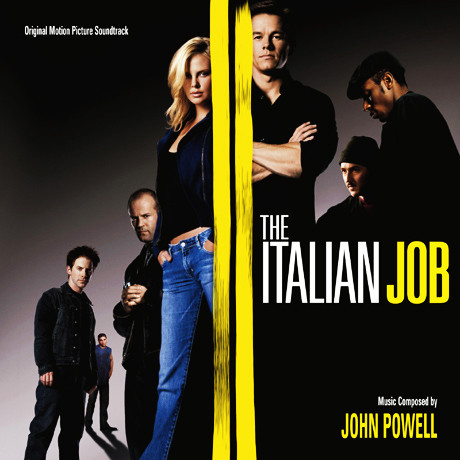 Ocultar críticas em outros idiomas
The Italian Job - 06/10 - Revisão de Tom Daish, apresentado em 2010-10-08 23:16:53 (Inglês)
For my money, the original Italian Job is perhaps one of the least interesting classic movies. It is certainly not without many iconic quotes and images; Minis, Michael Caine, buses over cliffs and blowing bloody doors off, but it's just a bit too flippant and silly to be a good thriller. Despite swapping Caine for Mark Wahlberg, one of the least charismatic actors working today (just stick him back in stretchy pants and let him do what he's good at), the remake is a much more interesting and excitingly staged thriller, with a fairly convincing computer based solution to creating the traffic jam through which the escape is made. It has moments of humour, but also some excellent car chases that avoid the kind of crushingly unconvincing CGI chase scenes that so often turn up these days.

The original has a funky Quincy Jones score, but the most famous musical trait is the delightfully retro song, Self Preservation Society (although, again, it is rather silly). The remake sports a surprisingly funky and non-generic action score by John Powell, which takes the better elements of his otherwise disappointing percussive effort for The Bourne Identity and adds a bit more orchestra (though no woodwind). The Opening Titles are a strong start, setting the tone from the outset. This is not a score strong on melody, but one of an increasing number that are exciting and enjoyable enough at the time, but largely difficult to recall afterward. The film's opening heist has the lion's share of fine moments, notably the breathless Boat Chase. Throughout Powell uses funky bass lines, slow strings and jazzy brass along with the percussion base that calls to mind Lalo Schifrin, or even Henry Mancini.