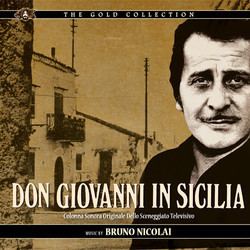 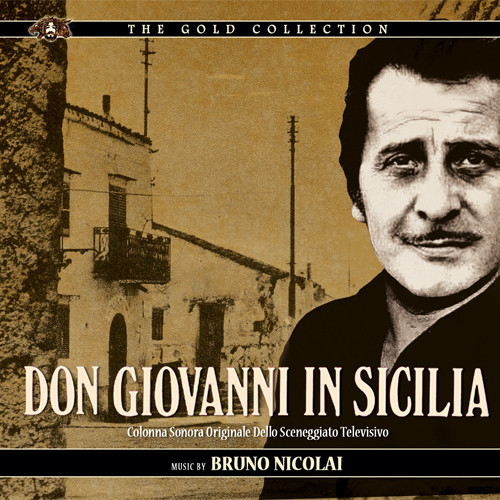 Produced and aired on television in 1977 this series premiered on January 16th of that year and should not be confused with the motion picture that was released in 1967 of the same name. Although there is a connection between the two versions within the music department, the conductor of the movie score for the 1967 production which was penned by Armando Troviaoli was Maestro Bruno Nicolai, who returned to the story as composer for the TV series a decade later.


Nicolai's score is a multi themed affair, the composer employing an array of traditional Italian instruments within the work that create a plethora of authentic sounds. Accordion and Jew harp featuring throughout and being embellished and supported by solo guitar, mandolin and light and summery sounding strings that are enchanting, uplifting and haunting. Nicolai makes effective use of harpsichord, which underlines and also ingratiates the proceedings often floating in and out of compositions or punctuating certain points within them, which gives the work a delicate and intricate style and sound. The haunting central theme is presented in various manifestations and arrangements, one of which showcases the flawless whistling of Alessandro Alessandroni, the artist's highly distinctive tone instantly drawing the listener's attention. The series which was directed by Guglielmo Morandi included a cast that featured the famous Italian singer Domenico Modugno, or Mister Volare as he was dubbed by fans and critics alike, after establishing himself as a highly successful vocalist Modugno decided to branch out into acting, which led him to playing small parts in a handful of Italian productions.


A must for lovers of the genre.