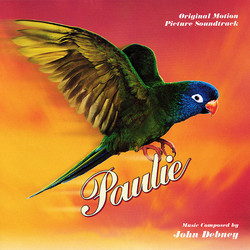 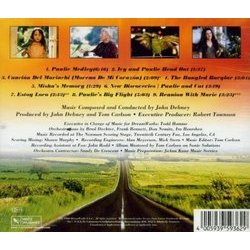 A journey of a thousand miles begins with a single parrot. Whereas BABE brought the world a lovable talking pig that did blockbuster business at the box office, now PAULIE, a talking parrot, will charm both children and adults alike in this heartwarming family film from Dreamworks.

PAULIE is the first full-length feature story about a bird and contains humour that might appeal to the adult audience, some fine animal photography, superb acting and a smashing soundtrack. This parrot does not simply mimic; unlike most people, he can speak in intelligent sentences. It's no wonder that Dr. Reingold, seeing a Nobel prize in his future, views a great opportunity in owning the bird and that other folks in the film see Paulie not as a creature with his own integrity but as one who can enrich their lives as well.