The Snake Pit / The Three Faces of Eve 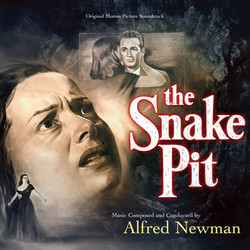 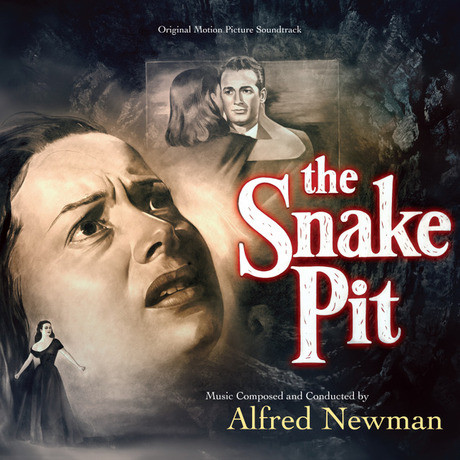 THE THREE FACES OF EVE


An Alfred Newman masterpiece comes to CD for the first time! Any Alfred Newman premiere is a major event but when its one of the finest of all his scores, things get really exciting! The Snake Pit is a landmark film from 1948, which starred the great Olivia de Havilland and was directed by Anatole Litvak (Anastasia). Both were nominated for Oscars, as was Newman. Even the film itself was nominated for Best Picture.

Virginia Cunningham (de Havilland) appeared to have had an idyllic life - a nice home, a loving husband and prospects for a writing career. But something just wasn't right. Confusion, doubts about her husband's love, even violent outbursts, led Virginia to be confined in a mental institution. She is put through a series of brutal treatments, including being forced into close quarters with patients whose disorders far exceed her own, the belief being that the shock of the experience will return her to sanity.

Eve White (JoAnne Woodward), a mousy, withdrawn housewife startles her husband (David Wayne) when she claims she did not buy the flashy, provocative clothes he finds in their bedroom. After she complains of blackouts, he takes her to a psychiatrist (Lee J. Cobb) who soon encounters her second personality, Eve Black, a sexy, uninhibited woman. As Eve's therapy continues, her third self, the sensible, intelligent Jane, appears to help resolve her rare multiple personality condition. Based on a true story, this acclaimed psychological drama brilliantly explores the dimensions of the human mind.