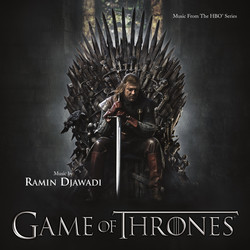 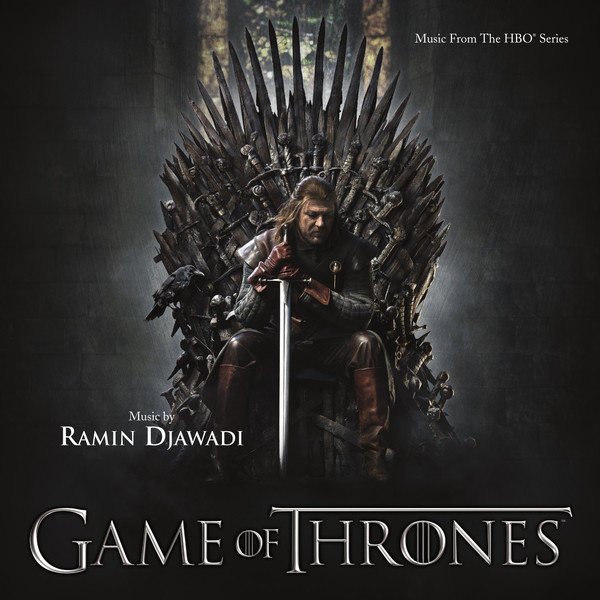 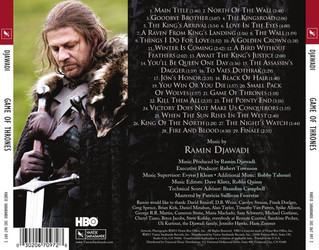 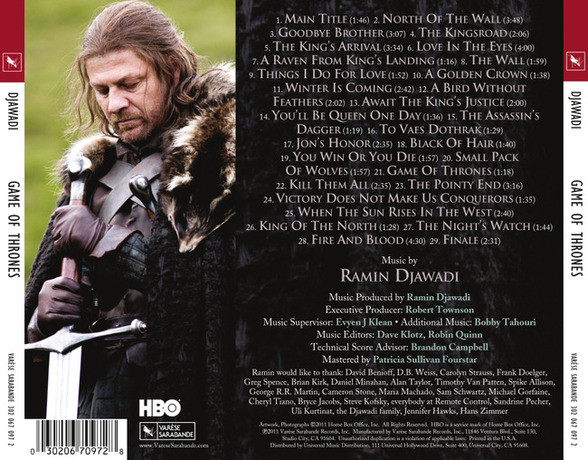 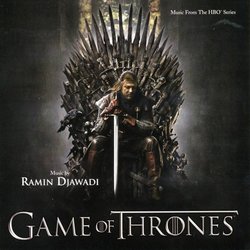 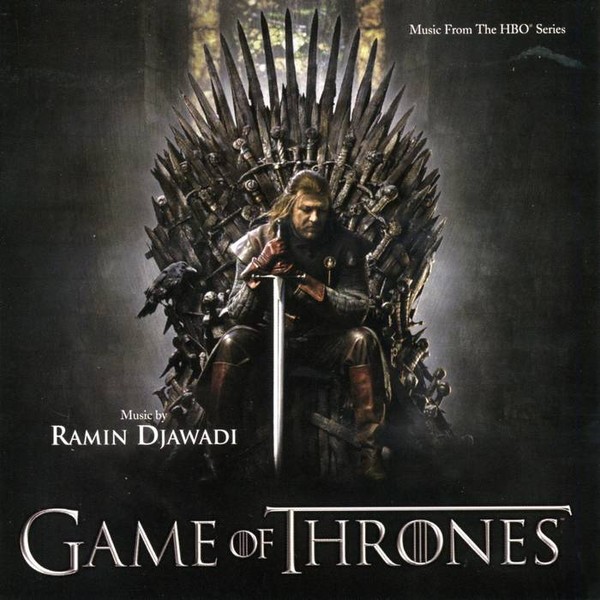 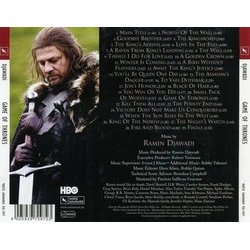 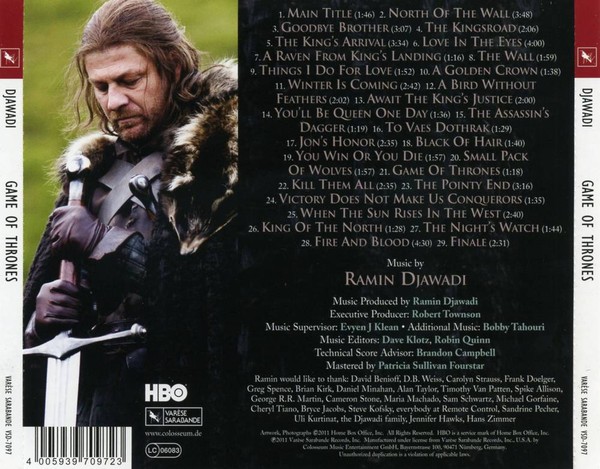 Summers span decades. Winters can last a lifetime. And the struggle for the Iron Throne has begun.
It will stretch from the south where heat breeds plots, lusts and intrigues; to the vast and savage eastern lands; all the way to the frozen north, where an 800-foot wall of ice protects the kingdom from the dark forces that lie beyond. Kings and queens, knights and renegades, liars, lords and honest menall will play the Game of Thrones.
HBOs latest epic series is based on George R. Martins fantasy series A Song Of Ice And Fire, where political and sexual intrigue abound as seven noble families fight for control of the mythical land of Westeros.
Ramin Djawadi (Iron Man) composes a score of vast scope and grandeur.
GAME OF THRONES debuted to great ratings and critical acclaim on April 17, and has already been renewed for a second season.