Strike Back
Music From The Cimemax Series 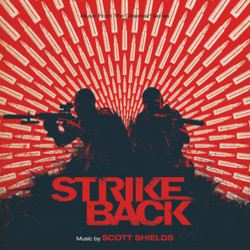 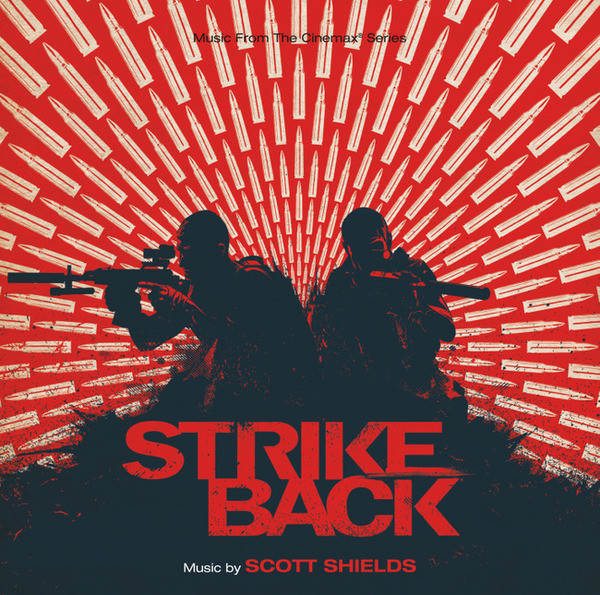 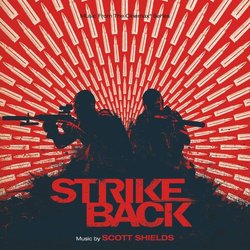 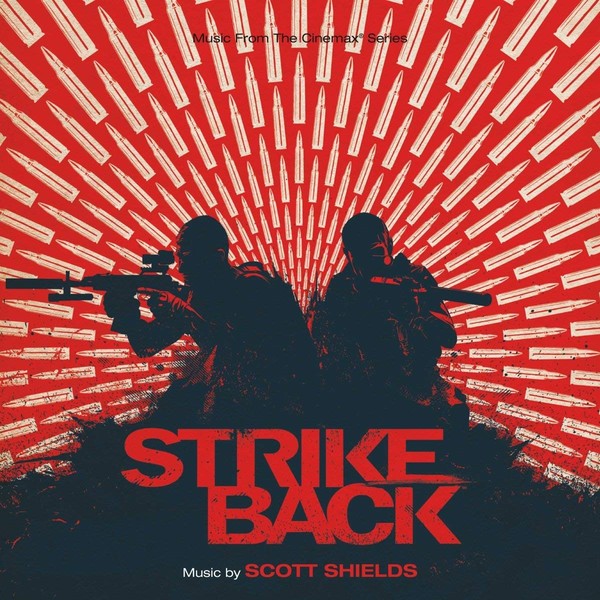 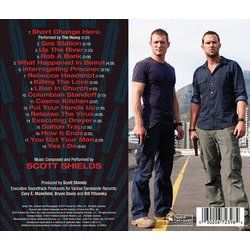 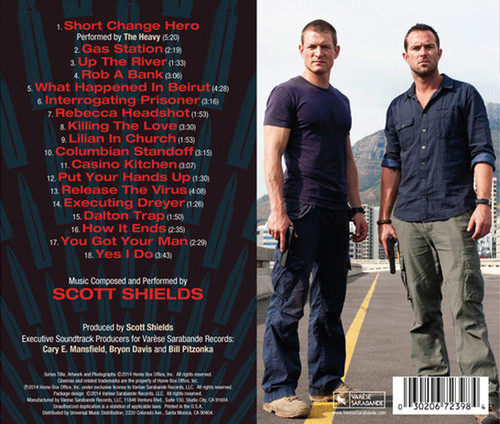 Mostrar resenhas em outros idiomas
Strike Back is a British action and military television series, based on a novel of the same name by novelist and former Special Air Service (SAS) soldier Chris Ryan. The series follows the actions of Section 20, a secretive branch of the British Defense Intelligence service (DI), which operate several high risk, priority missions throughout the globe.

All of the score tracks were written and performed by Scott Shields. He is from Glasgow Scotland, and for a time was the drummer for the UK rock band Gun. More recently he has become known as a composer of music for film and television with his work being seen on many hit Hollywood films such as Blackhawk Down, Mr. & Mrs. Smith, Stardust, The Young Victoria, Kickass and The Raven. His TV work includes the hit HBO series Strikeback, Project Dawn as well as Waking The Dead, The Fixer, Trial and Retribution and Murphys Law.

The soundtrack features the score from season three and four of the series.