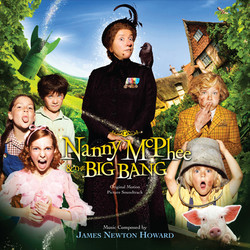 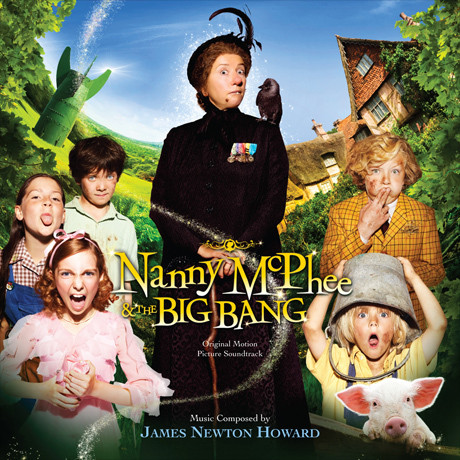 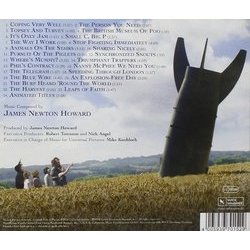 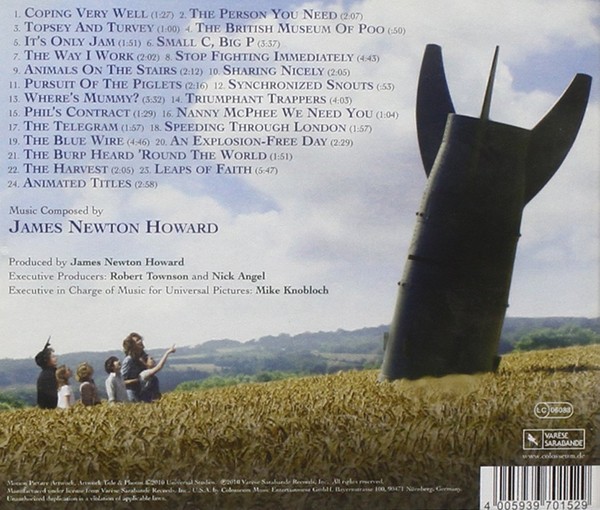 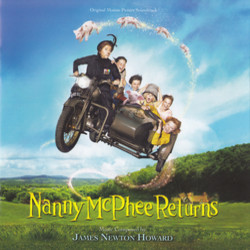 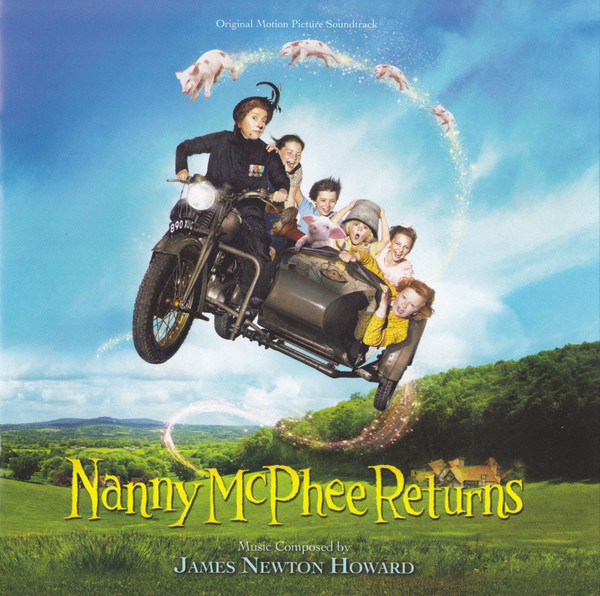 In Nanny McPhee and the Big Bang, Oscar®-winning actress and screenwriter Emma Thompson returns to the role of the magical nanny who appears when she’s needed the most and wanted the least in the next chapter of the hilarious and heartwarming fable that has enchanted children around the world.
In the latest installment, Nanny McPhee appears at the door of a harried young mother, Mrs. Isabel Green (Maggie Gyllenhaal), who is trying to run the family farm while her husband is away at war. But once she’s arrived, Nanny McPhee discovers that Mrs. Green’s children are fighting a war of their own against two spoiled city cousins who have just moved in and refuse to leave.
Relying on everything from a flying motorcycle and a statue that comes to life to a tree-climbing piglet and a baby elephant who turns up in the oddest places, Nanny McPhee uses her magic to teach her mischievous charges five new lessons.