O.Henry's Full House / The Luck Of The Irish 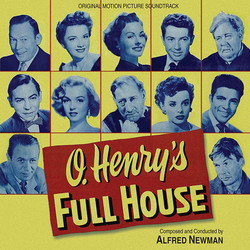 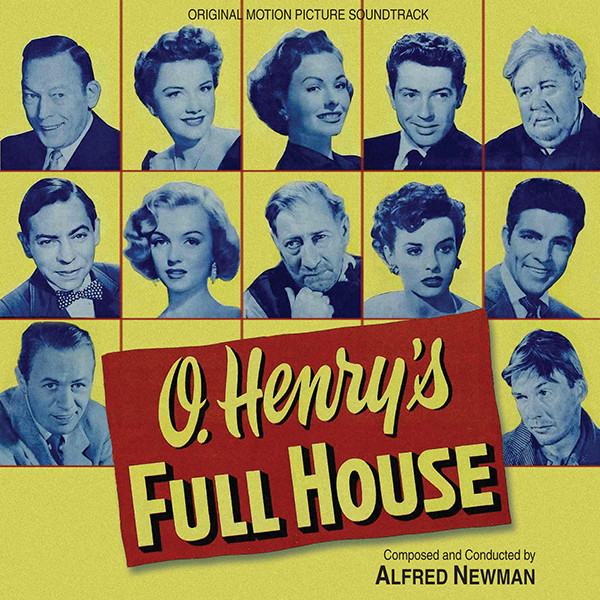 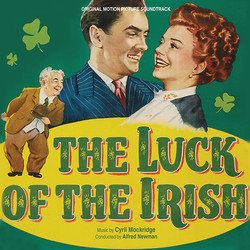 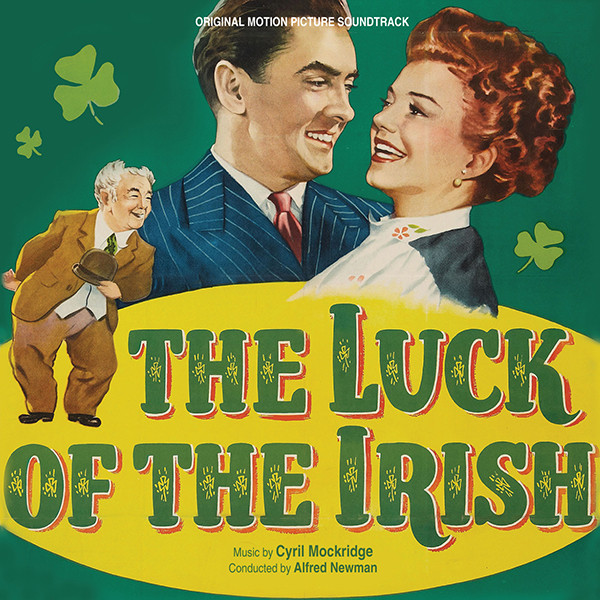 The Luck of the Irish (1948)
Kritzerland is proud to present a new limited edition world premiere release  two great scores on one CD:

O. HENRYS FULL HOUSE
Composed and Conducted by Alfred Newman
and
THE LUCK OF THE IRISH

Composed by Cyril Mockridge
O. Henry was a master writer and was known for his ironic 'twist' endings. In O. Henrys Full House, an anthology film from Twentieth Century Fox, we get five of his stories, some of which remain famous to this day: The Cop and the Anthem, The Clarion Call, The Ransom of Red Chief, Gift of the Magi and The Last Leaf. The film had five separate directorsHenry Hathaway, Henry King, Henry Koster, Howard Hawks and Jean Negulescoand an amazing all-star cast, including Charles Laughton, Marilyn Monroe, Richard Widmark, David Wayne, Jean Peters, Farley Granger and Jeanne Crain.

As with so many Fox films, Alfred Newman also has to be recognized as one of the leading players. Ably assisted by his close collaborator, vocal director Ken Darby, Newman brings his customary sensitivity to every sequence, and this is some of the most beautiful music he ever wrote. Its a classic Newman score, filled with his exquisite themes, none more so than his masterful The Last Leaf.

The Luck of the Irish was directed by Henry Koster, and starred Tyrone Power, Anne Baxter, Lee J.Cobb and Jayne Meadows, with the delightful Cecil Kellaway as Horace, a leprechaun. The music for the film was composed by Cyril J. Mockridge and was conducted by Alfred Newman. Like David Buttolph and David Raksin, Mockridge served Fox as a workhorse and jack-of-all-compositions. Although he occasionally got to score projects which went on to become classicssuch as Miracle on 34th Street and How to Marry a Millionaire , he never wrote a lovelier or more entertaining composition than he gave to Irish, an all-but-forgotten comedy/fantasy. His music perfectly follows every footstep of the physical and spiritual journey of the characters, and is a delight from start to finish.

This is the world premiere release for each of these scores, lovingly mixed and mastered by Mike Matessino from the elements in the Fox vaults. The sound is excellent and is an early example of the push-pull miking techniques of the time, resulting in a beautiful stereo presentation.

O. Henrys Full House/The Luck of the Irish is limited to 1000 copies.