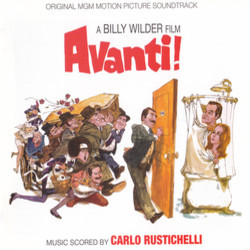 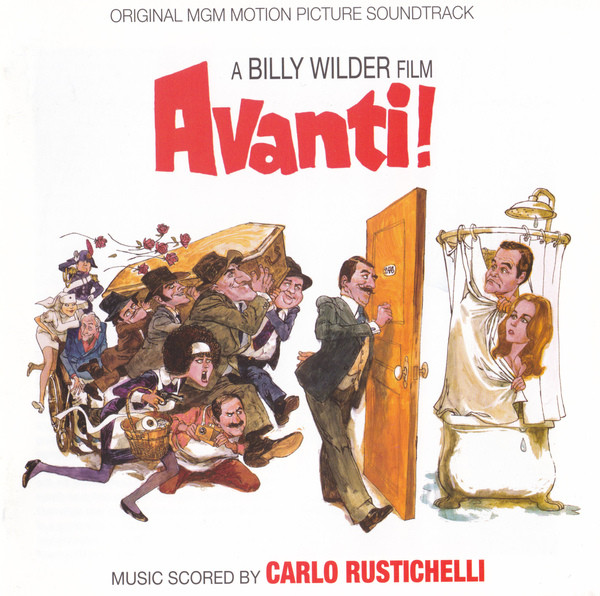 Directed by Billy Wilder in 1972, and jointly written with long-time collaborator I.A.L Diamond (based on a play by Samuel Taylor), this charming romantic comedy, starring Jack Lemmon and Juliet Mills and shot entirely in Italy (on the Ischia island) didnt quite receive the critical acclaim it deserved upon its original release. Luckily, the passing of time has done justice to the film which is now regarded as a true classic, respected and appreciated by all Wilder fans.

The film score ranks among the most relevant ones in the career of renowned composer Carlo Rustichelli (Il Ferroviere, Un maledetto embroglio, Alfredo Alfredo, Signore e Signori), who was hired to adapt a series of unforgettable Italian songs and have them fit into a score that was carefully planned to match the picture perfectly. It is as beautiful and brilliant as watching a Tuscany sunset while drinking a chianti

In a beautiful package with 16 page booklet fully of colour stills and liner notes by Bruce Kimmel ... Permesso?... Avanti!.