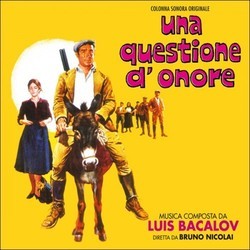 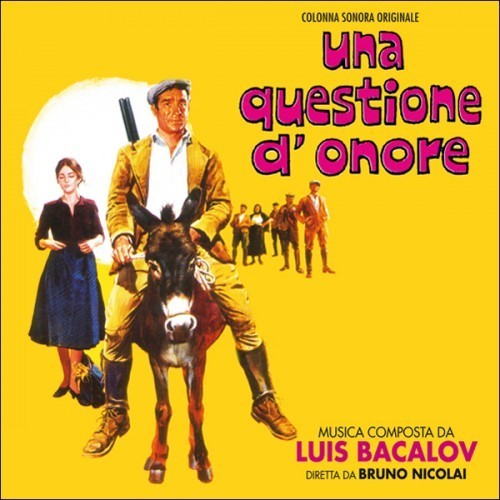 The film tells the story of Efisio Mulas (Ugo Tognazzi), a simple, good-natured man who rides around the island on his donkey, seemingly unaware of the acts of terrorism, murderers and mafia vendettas surrounding him.

Even if the film is a bit forgotten, weÆre happy that the score wonÆt have to share its fate. Quartet Records is proud to present the first ever complete release of this score, which was originally issued on EP by the Italian label Ricordi including only three cues. ItÆs a little known fact that Bacalov planned to have an LP of the music, compiling a well-balanced program he edited specifically for the record. Unfortunately this release only appeared three decades later, when Point Records issued A ciascuno il suo and the previously unreleased LP program of Una questione dÆonore on the same disc in 1995. Our CD carefully restored and mastered by Claudio Fuiano contains the entire score in film order, plus bonus tracks with the album edits.

Nearly 80 minutes with one of the best Italian film scores written in the sixties. Liner notes by Gergely Hubai.