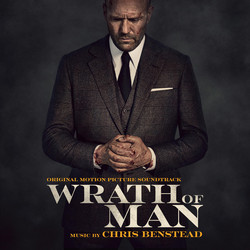 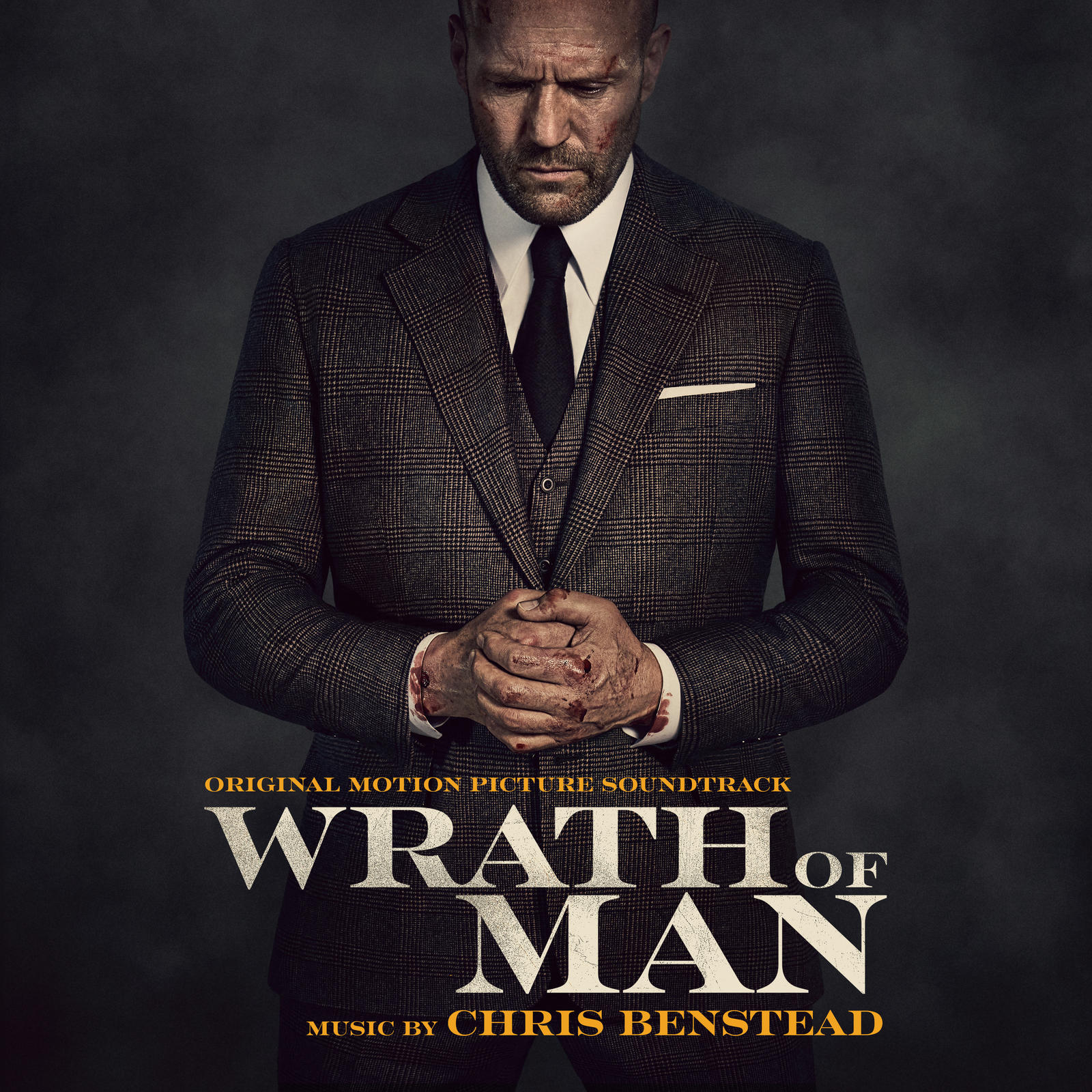 Available everywhere now, the album features score music written by Benstead for director Guy Ritchies latest action thriller starring Jason Statham. The score is the latest collaboration between Benstead and Ritchie, the duo having previously worked together on The Gentleman and Aladdin.

Wrath of Man makes its theatrical debut today from MGM.

Of the soundtrack, composer Chris Benstead says, The score for Wrath of Man is centered around the cold and mysterious character H. Super close-micd cellos and double basses were used (and abused) to created awkward and jarring stabs as well as angry and unnervingly dark textures. A stoic main hook' is constantly repeated in different guises to help amplify the sense of impending unease and, ultimately, revenge. Sometimes only percussion was needed to create the brutal and exigent action cues. It was an amazing experience to collaborate with the utterly brilliant Guy Ritchie once again.'

A mysterious and wild-eyed new cash truck security guard (Jason Statham) surprises his coworkers during a heist in which he unexpectedly unleashes precision skills. The crew is left wondering who he is and where he came from. Soon, the marksmans ultimate motive becomes clear as he takes dramatic and irrevocable steps to settle a score.

About Chris Benstead
Chris Benstead is a British film composer, arranger and Academy Award®-winning re-recording mixer. He has worked on several projects with director Guy Ritchie including composing the score for The Gentlemen, starring Matthew McConaughey and Michelle Dockery, and the upcoming action thriller Wrath of Man. He also arranged and composed additional music for Guy Ritchies Aladdin alongside legendary songwriter and composer Alan Menken and produced and arranged the songs in the film, working with Will Smith to create re-imagined versions of the classic Disney songs.
Chris composed additional music for Beauty and The Beast, working closely with Alan Menken and director Bill Condon. His arrangements helped contribute to the films massive success  becoming the biggest grossing musical of all time.

Chris received Oscar® and BAFTA awards for his work as re-recording mixer on Alfonso Cuarons masterpiece Gravity, starring Sandra Bullock and George Clooney. Chris unique skillset allowed him to mix and sculpt the music in an extremely immersive way, pushing the limits of surround sound and exploiting the new Dolby Atmos standard.
Chris is a versatile multi-instrumentalist and achieved a First-Class honors in music and sound recording from the University of Surrey. He was also named as Alumni of the Year for his ground-breaking achievement in music mixing on Gravity.