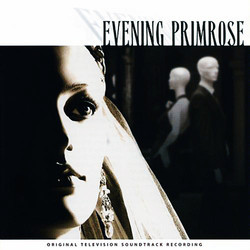 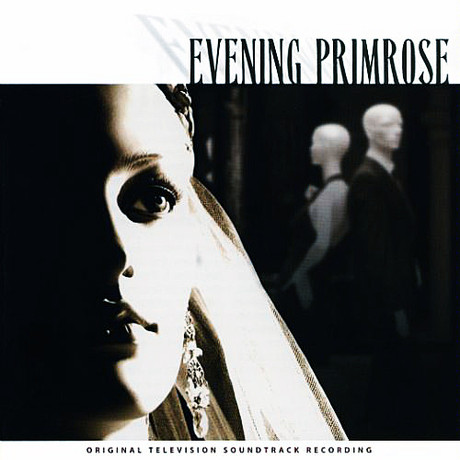 Kritzerland is proud to offer the original television soundtrack to Stephen Sondheim’s Evening Primrose. Originally aired only once on the ABC Stage 67 television series, Evening Primrose was an original musical written especially for television by Mr. Sondheim and James Goldman, from the short story by John Collier. The score features some of Sondheim’s most beautiful writing as well as his entire background score for the film.

Anthony Perkins stars as a poet who has renounced the world and who has decided to live in a department store and write poetry – he soon discovers he is not alone, that there is a secret society that has lived in the department store for years. Charmian Carr co-stars as the girl he falls in love with.

The score features the songs “If You Can Find Me, I’m Here”, “I Remember”, “When”, “Take Me To The World”, as well as some reprises and all of the background score, fourteen tracks in all.

Norman Paris conducts, and the musical associate is David Shire.
This, a holy grail for Sondheim collectors, is the first commercial release of the soundtrack and it is limited to only 3000 copies.