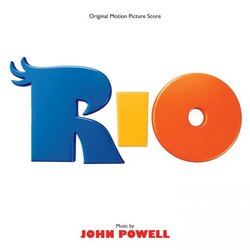 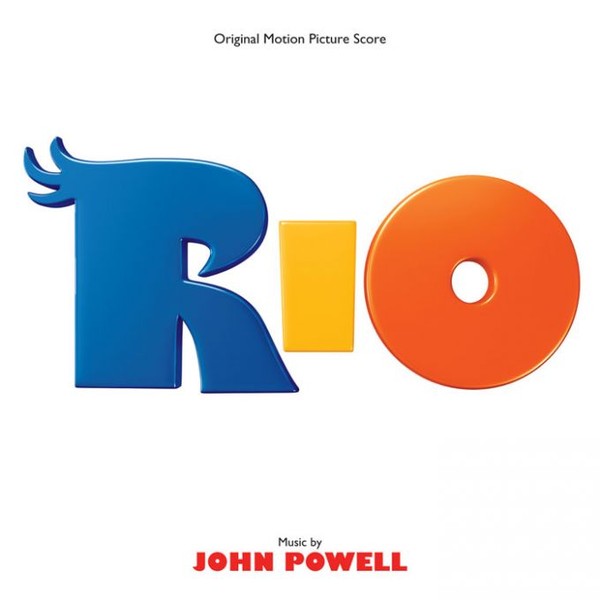 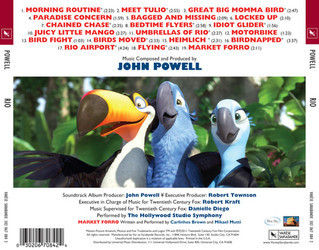 RIO
…from the creators of ICE AGE