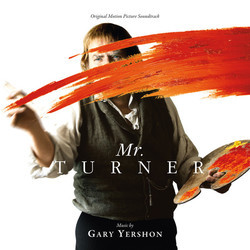 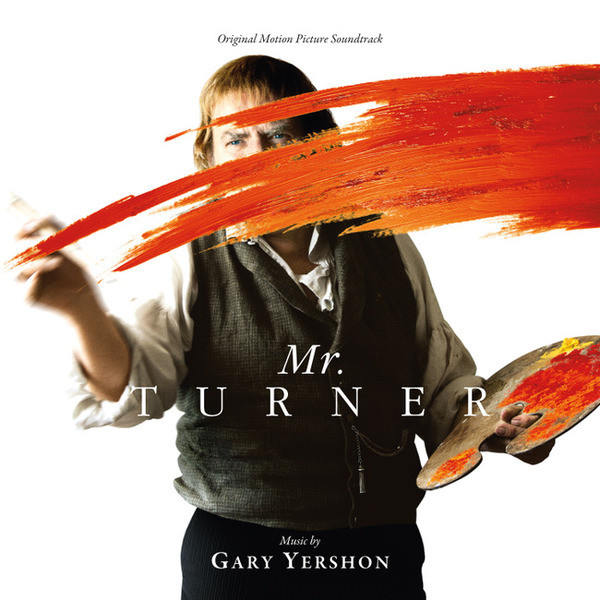 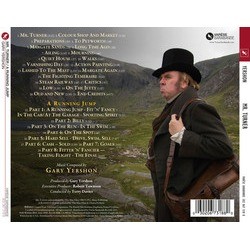 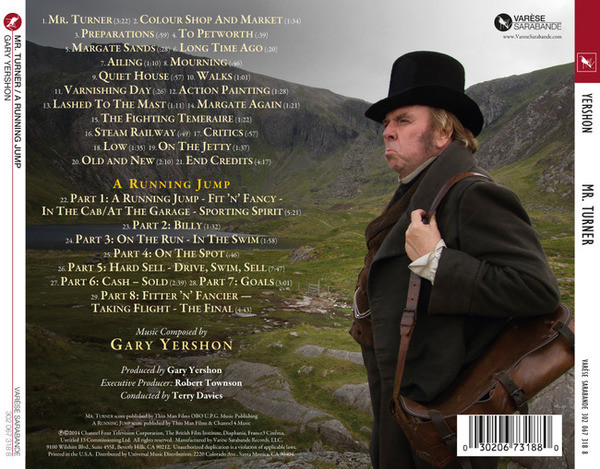 Pokaż recenzje w innych językach
Mr. Turner explores the last quarter century of the great if eccentric British painter J.M.W. Turner (1775-1851). Profoundly affected by the death of his father, loved by a housekeeper he takes for granted and occasionally exploits sexually, he forms a close relationship with a seaside landlady with whom he eventually lives incognito in Chelsea, where he dies. Throughout this, he travels, paints, stays with the country aristocracy, visits brothels, is a popular if anarchic member of the Royal Academy of Arts, has himself strapped to the mast of a ship so that he can paint a snowstorm, and is both celebrated and reviled by the public and by royalty.

Composer Gary Yershon, who has scored all of Mike Leighs films since Happy Go Lucky, returns with another triumphant work. Their collaboration continues with the short A RUNNING JUMP (2012)Short movie , whose score is also included on this release.
Oscars: Best Original Score (Nominat)