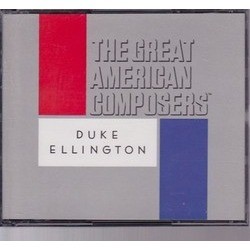 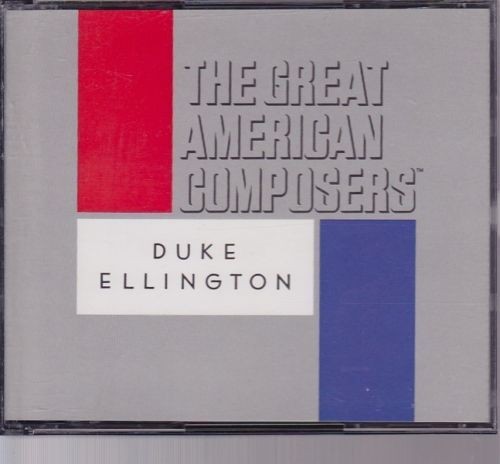 This is an unusual Ellington collection in that it focuses on Ellington as a songwriter rather than a recording artist, and covers a range of interpreters and styles. Ellington and his orchestra are the band for every cut on Disc One, the most notable attribute of which is the presence of legendary swing vocalist Ivie Anderson, who was Ellington's resident vocalist for 11 years, on seven songs. So we get the first versions ever done of 'It Don't Mean a Thing' and 'I'm Checking Out -- Goodbye.' Ozzie Bailey, Jimmy Grissom, Rosemary Clooney, and Lil Greenwood are also featured here. The performances on Disc One are all self-explanatory in their importance and value. Disc Two is a more unusual mix of personnel and recordings, opening with Ellington's 1951 version of 'Take the 'A' Train' featuring Betty Roche scat-singing, and the Kitty Kallen/Harry James 'I'm Beginning to See the Light,' but then proceeds to mix recordings by Sarah Vaughan, Doris Day, Vic Damone, Tony Bennett, Roy Hamilton, Tammy Grimes ('Just Squeeze Me'), and Lambert, Hendricks & Ross. This double-disc set would be more useful if it had some kind of annotation, and more satisfying had it used better condition masters -- the older tracks featuring Anderson, in particular, have a flat sound and a level of noise that wouldn't be necessary or permitted in a serious collection today. The fact that its contents are limited to Columbia Records material is also an unfortunate reality. It's a valuable addition to any collection, but only half of what it could be.