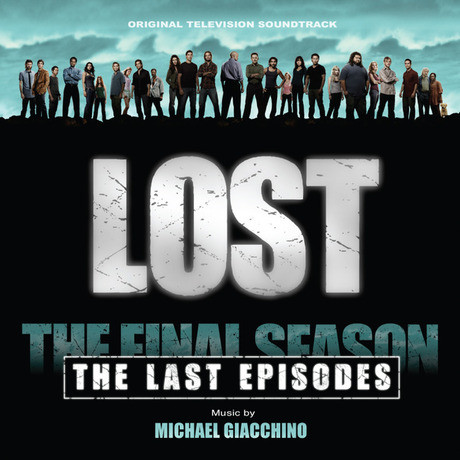 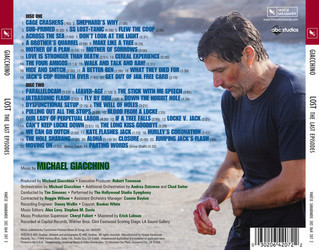 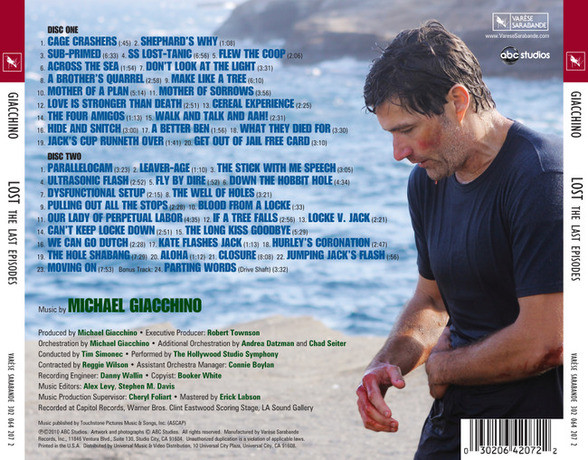 CD 1 of LOST: The Last Episodes features music from The Candidate, Across The Sea and What They Died For. Disc 2 is devoted solely to the epic and emotional concluding episode, The End. And that brings our LOST soundtrack series to a whopping ten discs! Bravo to Michael Giacchino and congratulations to J.J. Abrams, Damon Lindelof, Carlton Cuse, Bryan Burk and the entire LOST team! And thank you to all the LOST fans who have been part of this epic journey since VarŤse Sarabande's Season 1 album. We are thrilled to offer this very special release to bring LOST's musical story to a moving and poignant end.