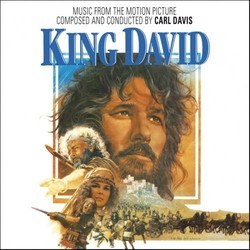 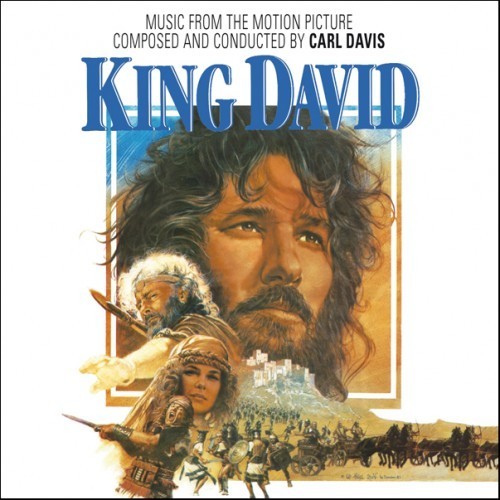 Actor Richard Gere gives a bravura performance as the lowly shepherd boy who ascends to the throne of ancient Israel in this compelling, thrilling Biblical saga directed by acclaimed filmmaker Bruce Beresford. This panoramic drama brings David and his legendary Old Testament adventures to life, from his confrontation with Goliath to his self-destructive desire for Bathsheba. Supporting cast includes Edward Woodward as Saul, whose complex relationship with David is the catalyst for strife and conflict that threatens both kingdom and crown in this sweeping, exciting screen epic!

Performed by The London Symphony Orchestra under the baton of the composer, this 2-CD set (for the price of one) contains all the material conceived by Davis for the film, including several alternates (many involving choir). Davis adopted a bold and somewhat austere approach for his score, resulting in haunting, powerful music that is somewhat off the beaten path for Biblical epics. The score features many original source dances and songs as well as dramatic underscore.

The album has been almost entirely mastered from original stereo masters, vaulted in pristine condition courtesy of Paramount Pictures; four cues (and one source dance) that were rescored by Davis for the films final cut have been taken from the mono music stem. Although the master recordings of these cues have been lost, the original versions conceived by the composer are here and in full stereo. Package includes a 16-page full color booklet with liner notes by Frank K. DeWald.