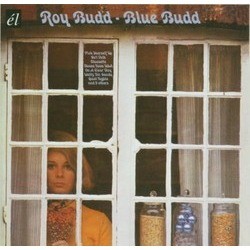 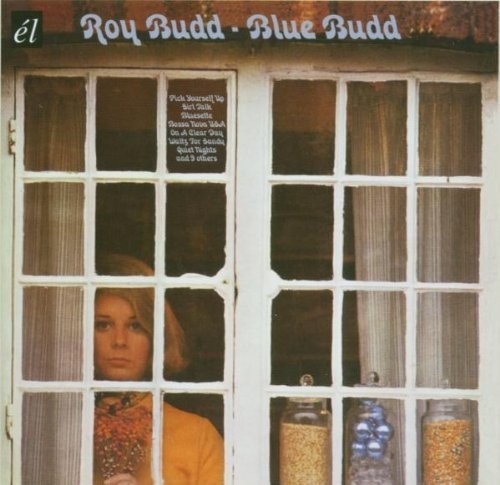 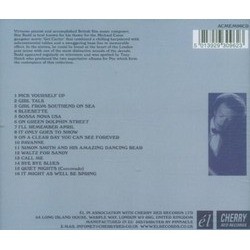 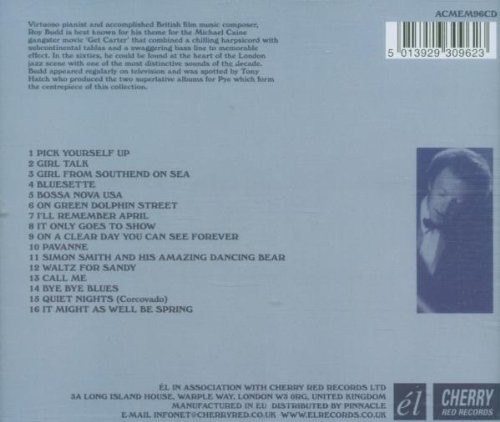 Roy Budd is best known for his brilliant score for the Michael Caine gangster movie 'Get Carter' one of the most popular British films of modern times and one that is regularly shown on television and spoken of both as Caine's best. Roy Budd was a virtuoso pianist often seen on British television in the '60s/early '70s and 'Blue Budd' covers the immediate pre 'Get Carter' years when Budd was a major figure at the centre of the London Jazz/Mod scene. Like the voices of Scott Walker and Dusty Springfield, Budd's piano is one of the distinctive sounds of the '60s and this album should be classified soundtrack first, then Pop/Lounge, then Jazz. Tony Hatch produced these recordings at a time when he had the midas touch and was one of the biggest Pop producers in the world. 16 tracks. El. 2007.