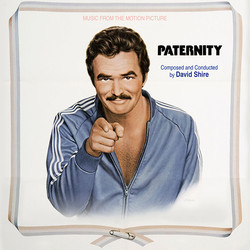 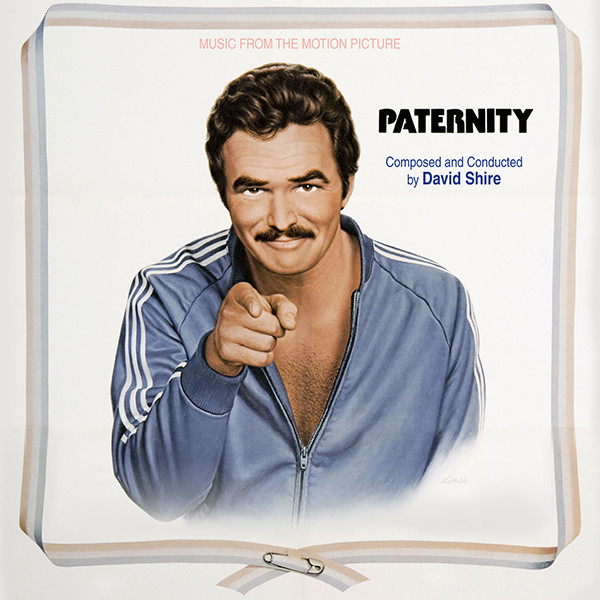 Paternity was a 1981 Burt Reynolds comedy  back then he was at the apex of his popularity, and regularly split his focus between drama and comedy. In addition to Reynolds, first time director David Steinberg assembled a wonderful cast  Beverly DAngelo, Lauren Hutton, Norman Fell, Paul Dooley, Elizabeth Ashley and Juanita Moore. The films poster and ad campaign were fun  a big image of Reynolds with the tag line, He wants you to have his baby. The film received middle-of-the-road reviews and did only decently at the box office. But as with so many films of that era, it found a new and appreciative audience on TV, cable and home video, with people discovering the film was charming, funny, and endearing. And one of the reasons for that is the wonderful score by David Shire.

By 1981, David Shire was likewise well-established and in-demand  as a composer for film and TV. He had already written several classic scores (including The Conversation, The Taking of Pelham One Two Three, Farewell, My Lovely, The Hindenburg, All the Presidents Men, Norma Rae, Return to Oz and others) and in 1980 hed received his first two Academy Award nominations  both in the Best Song category for The Promise and for Norma Rae (the latter of which took the prize).

In Paternity, Shires gift for melody is evident from the first notes of the main title, which introduces the films two main themes  Loves Gonna Find You and Baby Talk. There are several variations of each throughout the film (in addition to some beautifully arranged source music cues), resulting in a score of great charm, beauty and fun.

With this CD we happily present the world premiere of the complete score. At the time of the films release, Shire prepared an album master that never saw the light of day. To that master, weve added the few cues he didnt include (for time reasons, as usual in the days of LPs), plus some bonus tracks  all in beautifully recorded stereo.