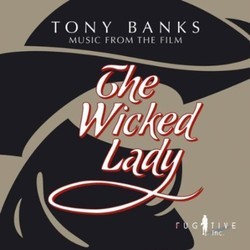 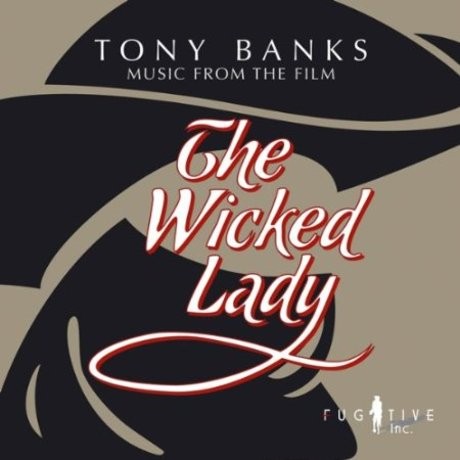 This is the first time that the music from the 1983 film 'The Wicked Lady', directed by Michael Winner and composed by ex-Genesis musician Tony Banks, has been released on CD. The soundtrack was composed at the same time as Tony was recording his solo album The Fugitive, and the main theme was originally meant as an instrumental for the Fugitive album but was not used. Tony felt that the instrumental had a theme that would work well for the film and sent it through as a demo to Michael Winner who instantly loved it. It needed to be orchestrated and Christopher Palmer was brought on board to assist Tony in arranging the music for an orchestra. Michael Winner requested a lot of music for the film and as a bonus the second half of the CD has Tony playing the original demos.