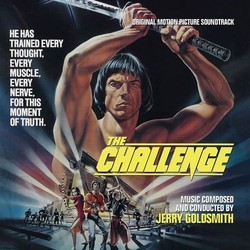 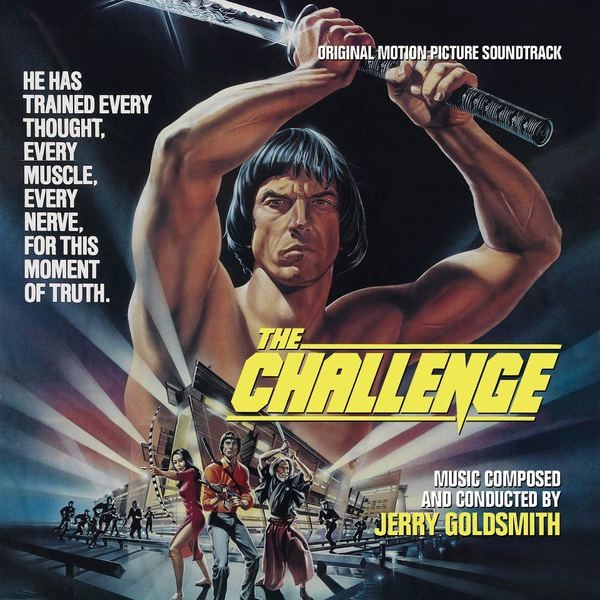 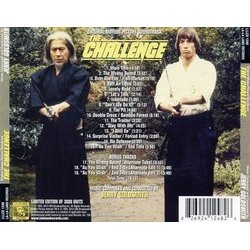 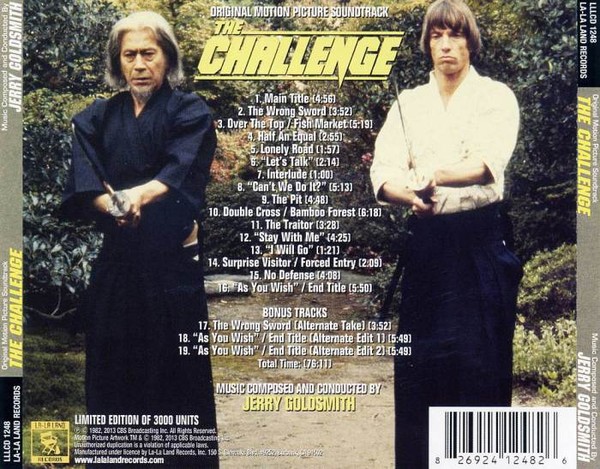 La-La Land Records and CBS present the remastered release of legendary composer Jerry Goldsmith’s (PATTON, THE OMEN, ALIEN, BASIC INSTINCT) original score to the 1982 motion picture THE CHALLENGE (aka SWORD OF THE NINJA and THE EQUALS), starring Scott Glenn, Toshiro Mifune and Donna Kei Benz, and directed by John Frankenheimer. This release marks the premiere presentation of the film version of the score. Mr. Goldsmith’s modern-day samurai action/drama was scored during what was arguably one of the greatest, most diverse moments of his career (other films he scored that were released in ’82 were FIRST BLOOD, POLTERGEIST, SECRET OF NIHM and INCHON). The composer’s work here is complex action scoring at its finest. Produced by MV Gerhard and remastered by James Nelson, this release features spectacular sound and includes the film version of the finale, (Two alternate takes of the finale are included here as bonus tracks, as is the alternate mix of “The Wrong Sword,” featuring the prominent mixing bowls). The CD booklet features all-new liner notes by film music writer Jeff Bond, who marks his 50th Goldsmith writing project with this release! This is a Limited Edition of 3000 Units.