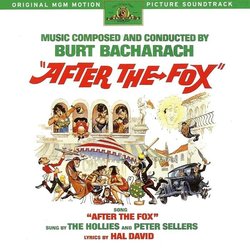 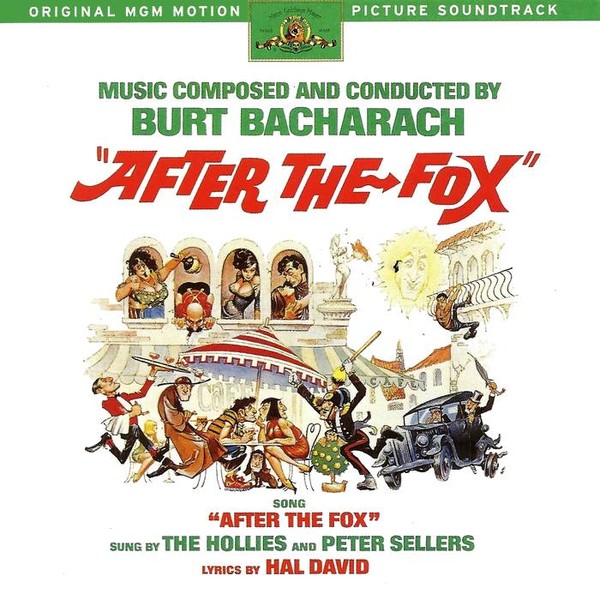 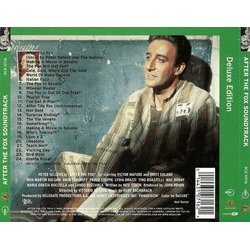 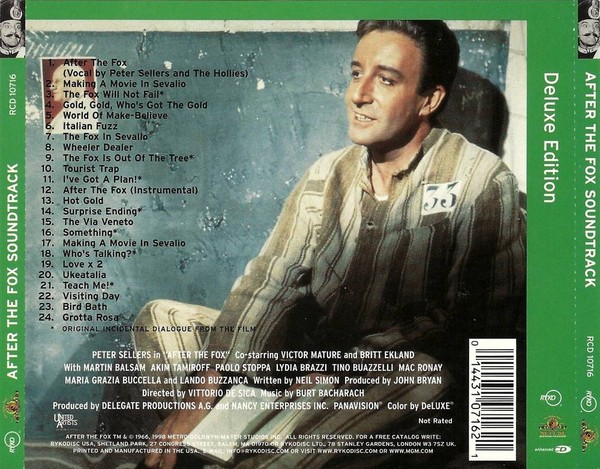 Caccia alla volpe (1966)
This soundtrack is a zany comic concoction by pop legend Burt Bacharach, the composer of over 25 Top Ten hits. The mischievous score for this 1966 comedy features the lyrical talents of his collaborator Hal David on the title song, performed by The Hollies with the star of the film, Peter Sellers. Sellers assumes the guise of a Fellini-like director and persuades an entire Italian village to help him make an absurdist movie. In reality, they are helping him pull off an outrageous gold heist. Quintessential Bacharach perfection! First Time on CD!