Bring me the Head of Alfredo GarcĒa 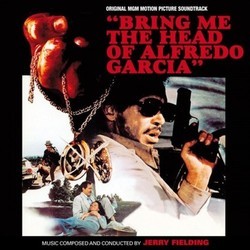 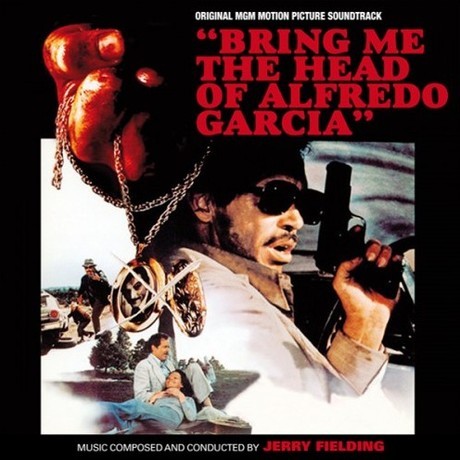 ItÆs back! One of the most distinguished collaborations between Sam Peckinpah and Jerry Fielding is coming back to live in a fully remastered and expanded edition.

The somewhat dark, harsh and bittersweet colors of Jerry FieldingÆs score proved to be the perfect match for this unusual tale of violence, death and revenge; a motion picture that further featured a desperate sense of romanticism as shot by Peckinpah.

Among the bonus tracks there are a number of unique lounge-style cues, romantic melodies, a couple of interesting alternates as well as a real treat: all the music that Fielding recorded in Mexico, including some arrangements of popular themes which will be very familiar to all Fielding/Peckinpah fans (variations thereof were used in The Wild Bunch). Closing this album is a rarity: ōJerry and Camilleö, a beautiful theme written and recorded by Jerry Fielding in Mexico and intended as a tribute to his wife Camille.