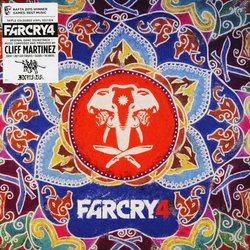 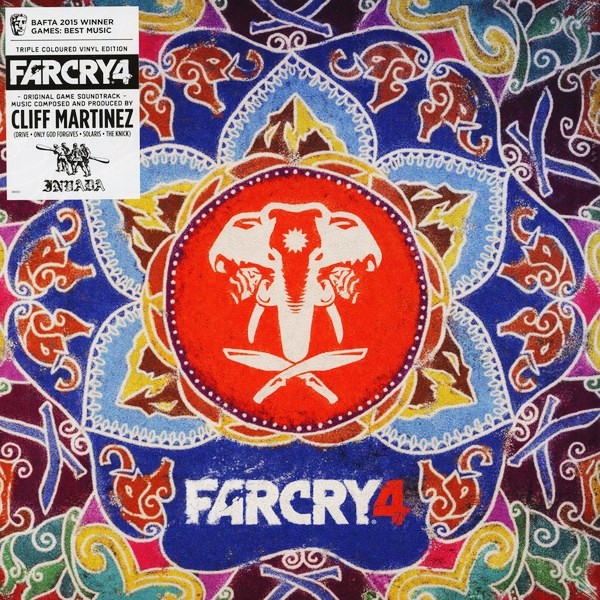 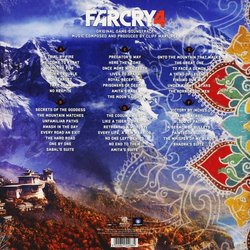 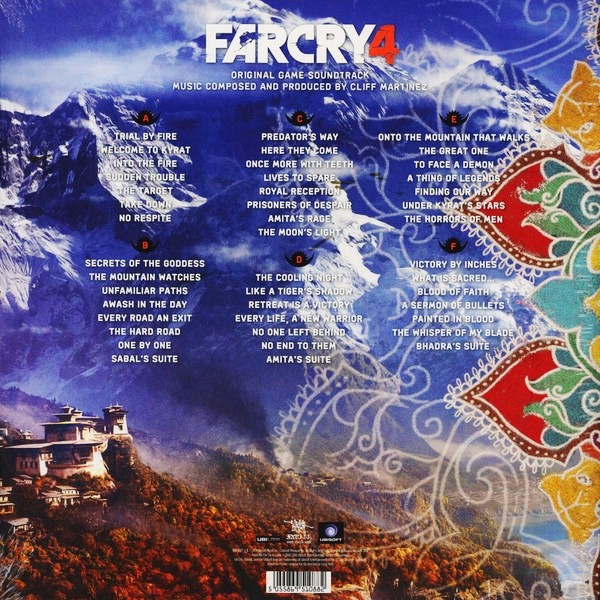 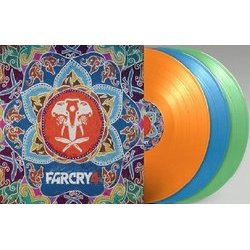 The album will be released with 45 minutes of bonus material not included on the digital release, and will be issued on tripled vinyl, housed in a gatefold sleeve along with a download card. The colours are as follows: Solid Orange / Solid Blue / Solid Green vinyl. Invada have also been involved in several Cliff Martinez projects, with their own release of the popular soundtracks to crime thriller DRIVE and science fiction film SOLARIS. Cliff Martinez has recently finished scoring the critically-acclaimed Showtime TV show THE KNICK, with his anachronistic music being recognised as one of the key elements of the show's success. FAR CRY 4 is Cliff's first foray into the world of video game music.
Trailer: