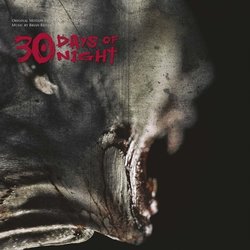 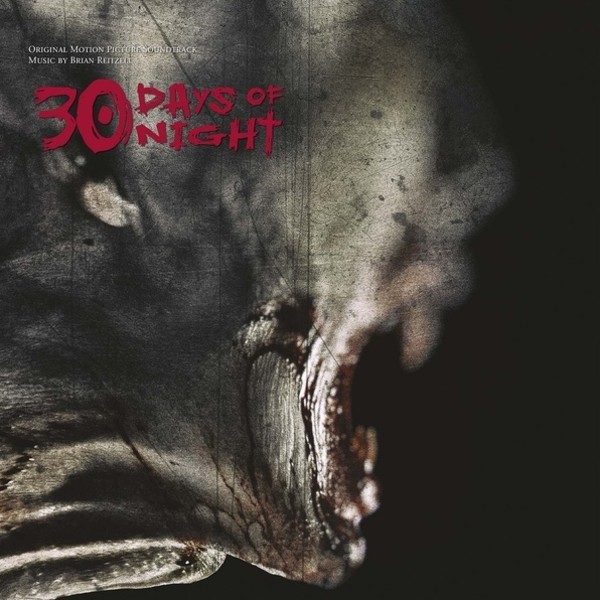 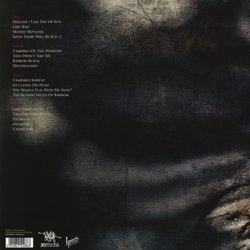 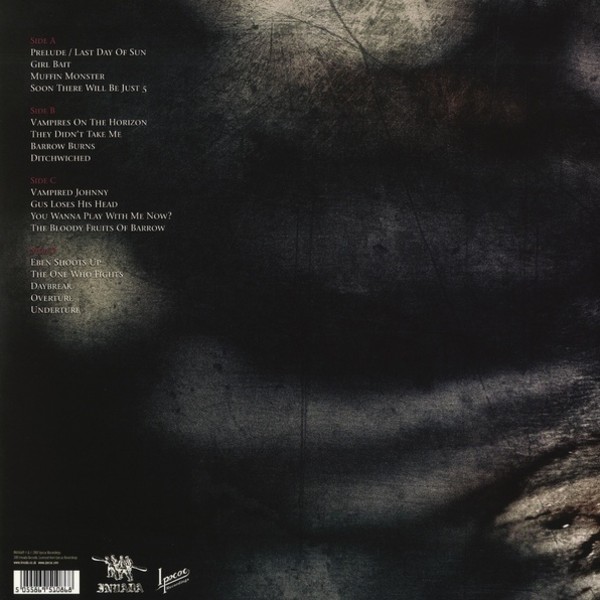 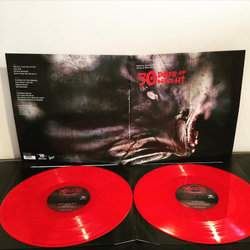 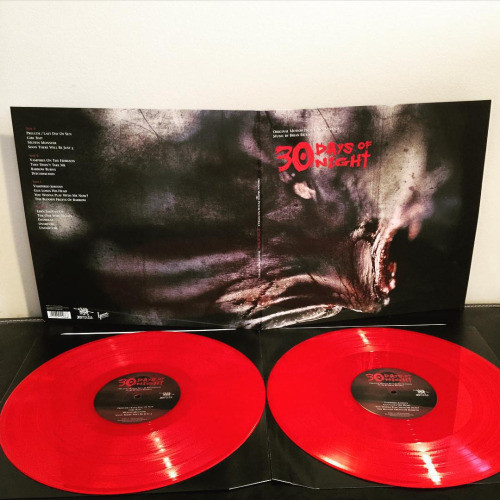 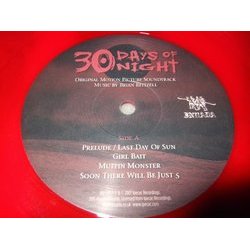 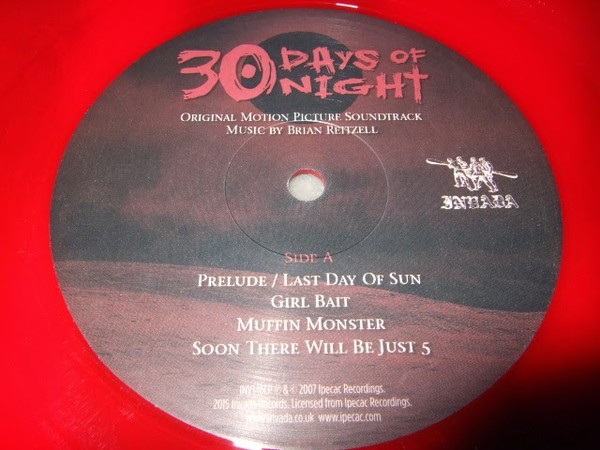 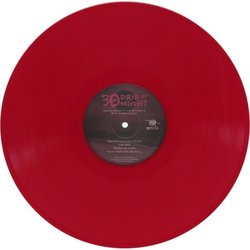 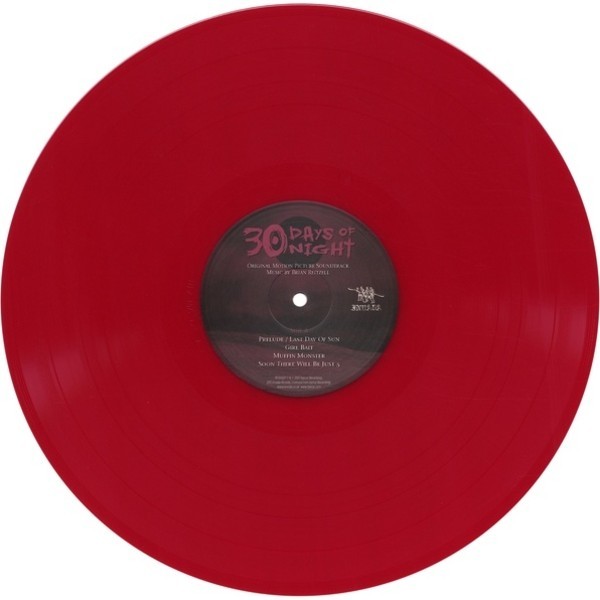 30 Days of Night is a 2007 American vampire horror film based on the comic book miniseries of the same name. The film is directed by David Slade, and stars Josh Hartnett, Melissa George, and Danny Huston. The story focuses on an Alaskan town beset by vampires as it enters into a thirty-day long polar night.

30 Days of Night was originally pitched as a comic, then as a film, but was rejected. Years later Steve Niles showed IDW Publishing the idea and it took off. The film was produced on a budget of $30 million and grossed $75 million at the box office during its 6-week run starting on October 19, 2007

Brian Reitzell is a musician, composer, record producer and music supervisor best known for his contributions to several film soundtracks. He was formerly the drummer for the punk band Redd Kross. He has also collaborated with the French electronica duo Air, having performed drums on their 2001 album 10 000 Hz Legend. In 2003 he was nominated for a BAFTA, along with Kevin Shields of My Bloody Valentine, for the score to Sofia Coppolas film Lost in Translation.

Most recently Brian is know for his contribution to the NBC award winning Hannibal Television series. Brian has been responsible for the entire music on Season 1 and Season 2.