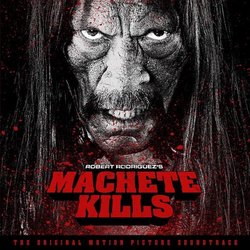 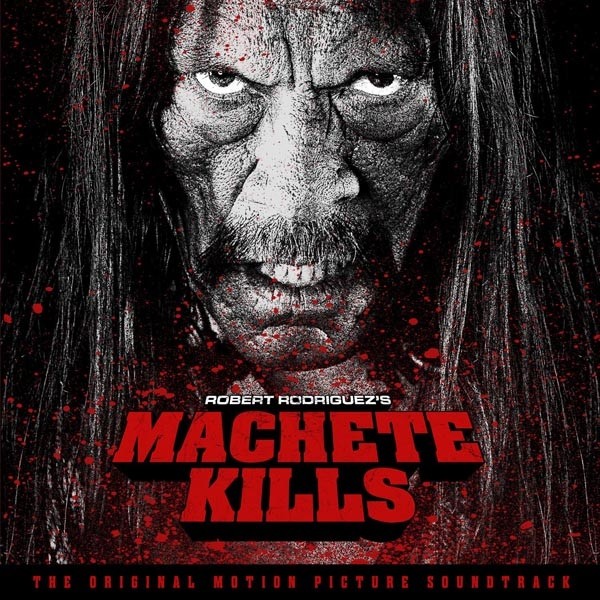 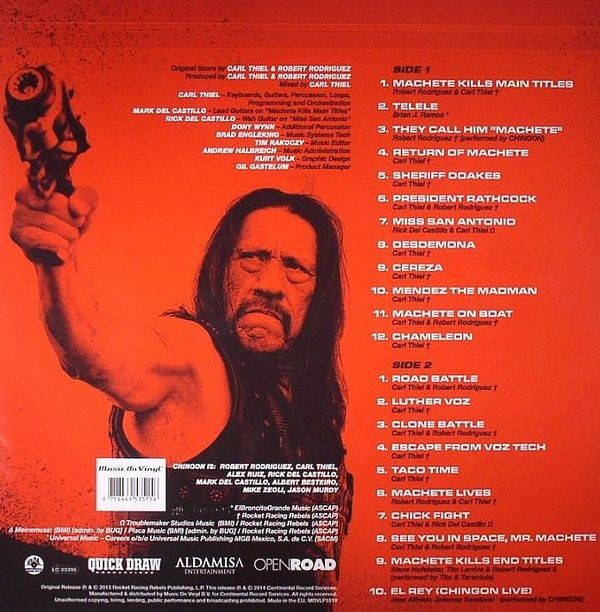 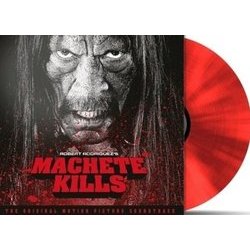 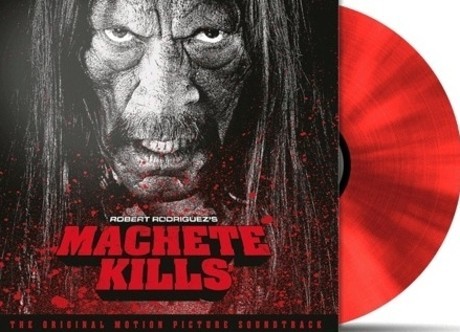 Music On Vinyl ‎– MOVLP1019
'Machete don't fail'. The U.S. government recruits Machete to battle his way through Mexico in order to take down an arms dealer who looks to launch a weapon into space and bomb the USA. Machete needs to save his new country in a dangerous journey full of betrayals and plot twists. And he's certainly not joking around doing so. Or is he?

This hilarious action thriller starring Danny Trejo as the hero, Mel Gibson, Charlie Sheen as the US president (can you imagine?!), Lady Gaga, Antonio Banderas and Cuba Gooding Junior is perhaps the funniest thing you'll ever see on the big screen. In short: funny one-liners, fast paced action, in-your-face violence and an array of über sexy ladies make this quintessential Robert Rodriguez film one never to forget.

The soundtrack rocks and thunders, like the film. Latin flavoured Desert Rock and cynical Mariachi meets Classical scores – better get that bottle of tequila and victory cigar ready and kickstart the subwoofer to annoy your neighbours!