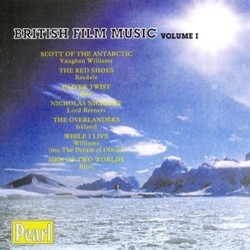 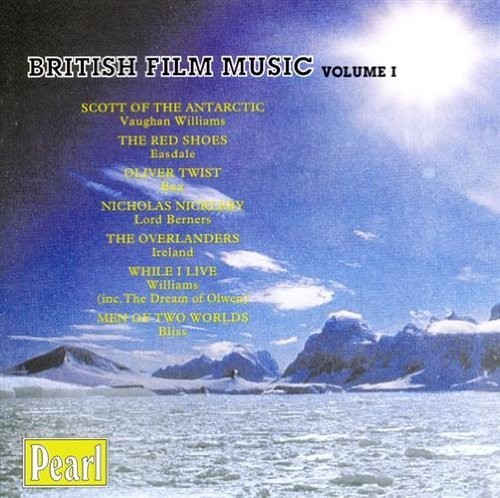 This album contains recordings made between 1946 and 1948 of music from seven major British films, all originally issued on 78s. The sound is fair to good mono, not exceptional, but in places as clear as some recordings made a decade later. It should be noted that the extracts from Vaughan Williams' Scott of the Antarctic also appear in identical form along with more film music by VW on Pearl's simultaneously issued disc of the composer's Symphony No.6. All this music may be familiar from modern re-recordings, but has generally been unobtainable in original form and so it is a particular pleasure to be able to evoke the vitally imaginative soundworld of Brian Easdale's The Red Shoes--not only the climatic 12-minute ballet but also the memorable prelude. Yet it is only the beginning, the collection also offering the drama of Arnold Bax's Oliver Twist with Harriet Cohen at the piano, and the choral piano concerto 'Baraza' from Arthur Bliss' Men of Two Worlds. With John Ireland, Lord Berners and Charles Williams also represented, the programme and the companion Volume 2 demonstrate the importance of some of Britain's most respected mid-20th-century composers for the cinema.