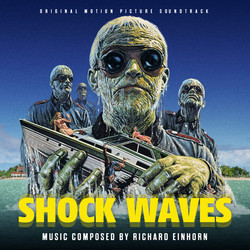 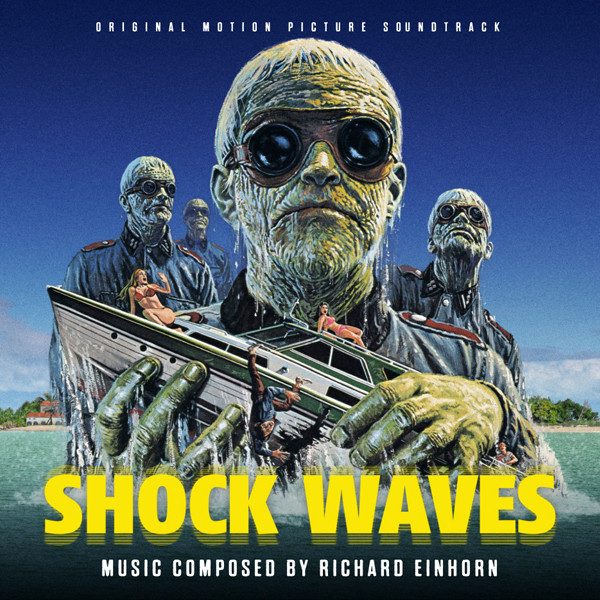 Richard Einhorn creates a groundbreaking score with haunting timbres and chilling electronics to accentuates the on-screen horror of begoggled, menacing Nazi zombies. Einhorn's evocative score undoubtedly has been one of the key elements in the success of SHOCK WAVES, with its sparse yet beguilling textures, capturing perfectly the menace and despair of the undead. One of the early electronic scores, Shock Waves represents innovative scoring at its leanest and meanest! Commercially available for the first time, the score has been remastered from the composer's personal 7.5 ips master tapes in mono.

SHOCK WAVES is packaged in a jewel case with full color inserts, featuring a 12-page booklet with art direction by Luis M. Rojas and informative liner notes by Benjamin Chee.